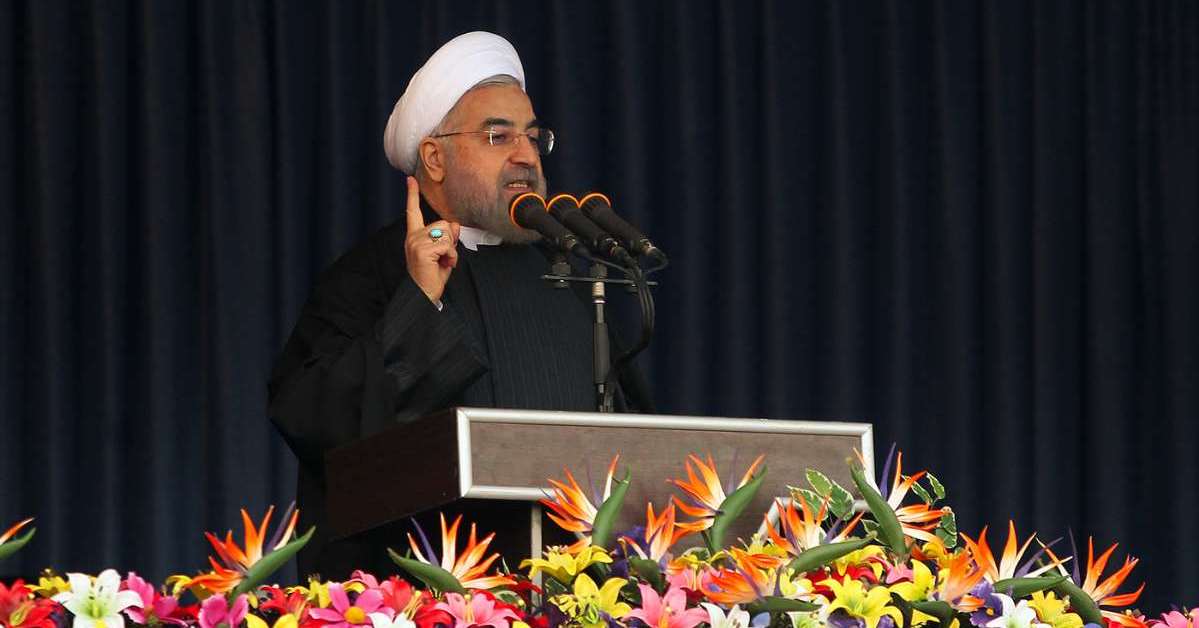 The President made the remarks here in this northestern province on Tuesday while addressing a gathering of local people.

Addressing the young people across the country, he said he would remain faithful to the promises he made during his presidential campaign.

The President said he will do everything in his power to materialize his promises about reviving the country’s economy, restoring morale to the society and leading constructive interaction with the world.

Elsewhere in his remarks, he said he is to present the next year budget without any deficits to the parliament in the coming week.

President Rouhani said the country was definitely moving forward in the path of progress and prosperity.

He said Iran was focusing on increasing interaction with the world countries especially neighboring ones.

He pointed out that presidents of the neighboring countries of Turkmenistan and Kazakhstan are to arrive here on Wednesday to open a railway which connects Iran with the two countries and thus to Central Asia.

The President said both West and East as well as the whole region are in need of constructive interactions with Iran.

On Wednesday, he is to attend a ceremony to inaugurate Iran-Turkmenistan-Kazakhstan railway along with his Turkmen and Kazakh counterparts at Iran’s Inceh-Boroun border point.

The railway will help promote the north-south corridor for transit of goods.