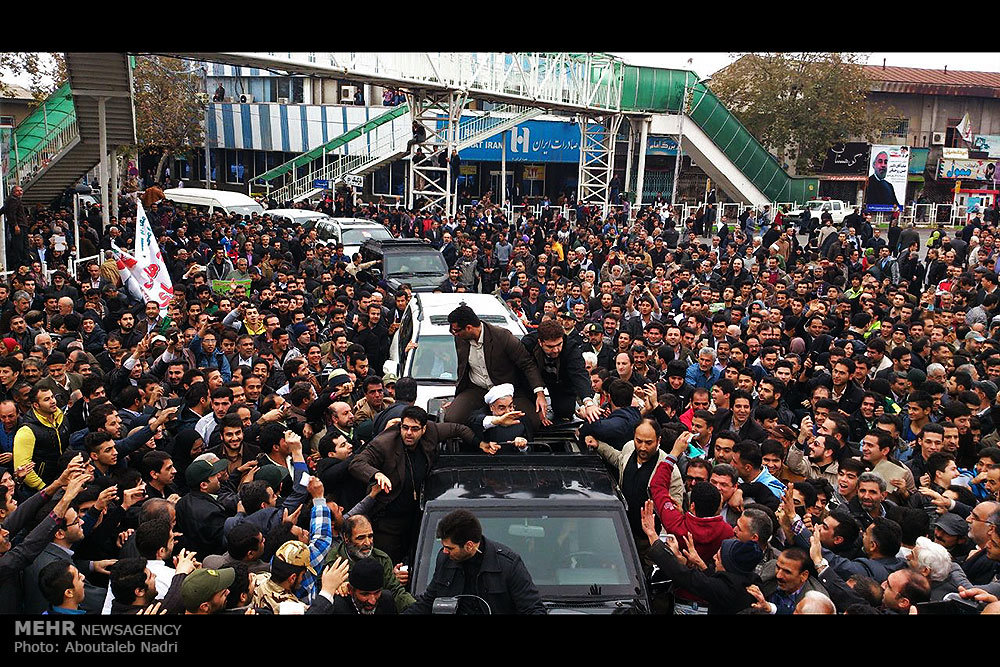 The President and his entourage were welcomed by a number of local officials at Gorgan airport.

President Rouhani is to address people in the city’s main stadium within hours.

On Wednesday, the President is to attend a ceremony to inaugurate Iran-Turkmenistan-Kazakhstan railway along with his Turkmen and Kazakh counterparts at Iran’s Inceh-Boroun border point.

The railway will help promote the north-south corridor for transit of goods.

Speaking to reporters upon his arrival in Gorgan, President Rouhani said the railway will play a key role in development of both Iran and the region.