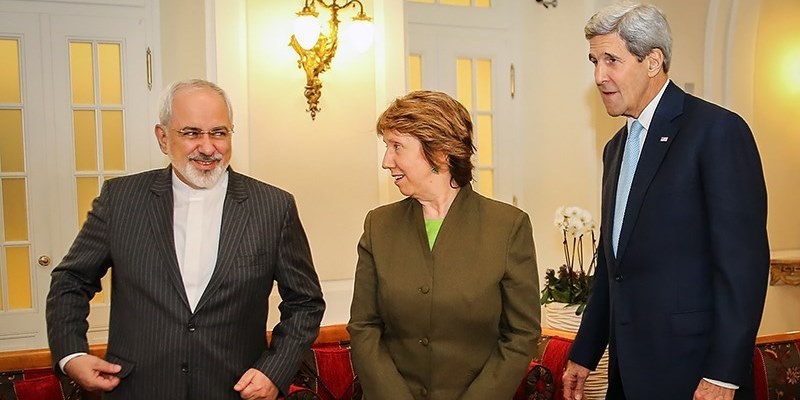 TEHRAN, Dec. 01 (MNA) – A recent IRNA survey shows 81 per cent of people in Tehran have a positive view about ‘Vienna agreement’ and see the second extension of nuclear talks as positive for Iran.

Results of this IRNA poll are based on telephone interviews conducted Nov. 25-26, 2014, with a nonprobability sampling of adults between 19-85 living in all 22 districts of Tehran.

%81 said the extension of talks would be favorable for Iran and %19 believed that the extension would ultimately prove to be harmful.

About the ‘prospect of the nuclear negotiations in future’, %79 held positive views and %21 deemed it negative.

Reasons given for their positive views are as follows:

%6.33 believed that the extension would provide more opportunity for the fulfillment of a win-win situation for both sides.

%3.17 said that the West needs Iran’s economic and security cooperation.

%2.8 believed Iran is committed to maintain its own rights.

Unfreezing Iranian assets and return of economic stability (%5.5 each), redeeming the image of Iran among the international community (%3.6), and increasing international investment in Iran (%2.7) were some other reasons for the respondents’ positive view.

Reasons given for the negative views are as follows:

%9.10 believed that the Western countries’ lack of commitment to the permanent lifting of sanctions poses an obstacle to reaching an agreement.

Republican victory, the Zionist lobby and hindering negotiations (each %3.6), as well as distrust for the whole concept of negotiations (%2.7) were the reasons they provided for their negative views.

The respondents were also asked to express any suggestions they had for the negotiating team. The results are as follows:

%6.29 called on the negotiating team to defend the rights of the nation.

%9.25 said they wanted the negotiators to continue with their hard work.

%1.23 wished luck for the negotiating team.

%3.6 wanted the negotiators to show flexibility in the talks so that national interests would not sustain any harm.

%8.2 expressed their support for the team.

and %9.1 said the negotiations are futile.