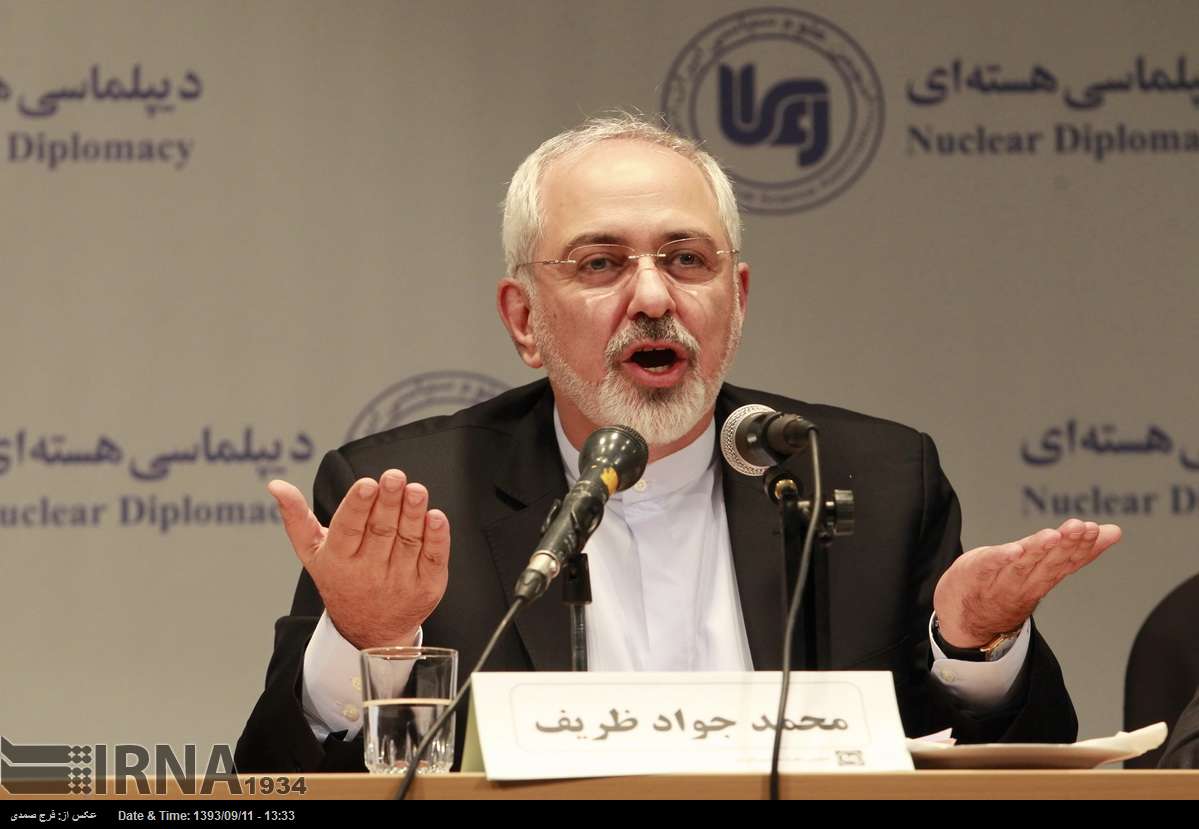 Iranian foreign minister said the talks between Iran and the six world powers over Tehran’s nuclear energy program are “very close to their successful end.”

French automaker PSA Peugeot-Citroen is holding negotiations to resume its activities in Iran, two years after they were halted due to the West’s illegal sanctions against Tehran.

Iranian Deputy Foreign Minister for African and Middle Eastern Affairs Hossein Amir Abdollahian rejected the claims raised by Bahraini foreign minister against Iran, saying that political impasse in the tiny island is the reason behind the “undiplomatic” remarks.

Iran may file a case against Pakistan

Pakistan has less than one month time to complete the pipeline for export of gas from Iran otherwise, based on the contract, Tehran is authorized to demand compensation for the delay through international arbitration.

Iranian President Hassan Rouhani announced on Tuesday that a large number of foreign companies are waiting for a comprehensive deal between Tehran and the Group 5+1 (the five permanent UN Security Council members plus Germany) to rush for investment in the Iranian market.

P5+1, Iran plan to have nuclear talks in December: US state department

US Department of State spokesperson Jen Psaki said the P5+1 group and Iran will continue to nuclear talks later in December and currently discussing the date and location.

President Rouhani: Iran to continue enrichment within its soil

President Hassan Rouhani said on Tuesday that Iran is going to continue its enrichment activities within its own soil.

Iran said it has equipped its Mirage fighter jets with home-made cruise missiles despite sanctions imposed on the country’s Armed Forces.

Iranian Foreign Minister and top negotiator Mohammad Javad Zarif underlined that he and other members of the country’s negotiating team will never withdraw even an iota from the nation’s rights in their ongoing negotiations with the six world powers (the US, Russia, China, France, Britain and Germany).