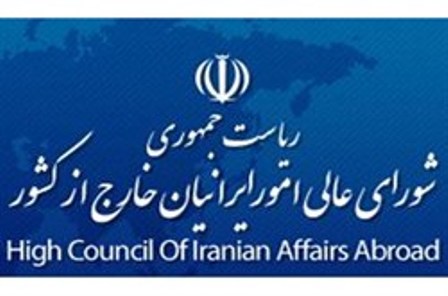 Gorgan, Golestan Prov, Dec 2, IRNA – An official said here in this northern city that the government was determined to use the huge potential of Iranians living abroad in provincial development projects.

Javad Qavam Shahidi who is the Secretary of the High Council of Iranians Abroad said the government certainly welcomes the presence of Iranians abroad in projects carried out in different provinces.

The huge population of Iranians living abroad, estimated at some 6 million, is a vast potential for the country, he noted.

According to the official, new regulations will facilitate such projects in all provinces.

He believed Iranians living in foreign countries are in fact Iran’s soft power both in time of peace and crises.