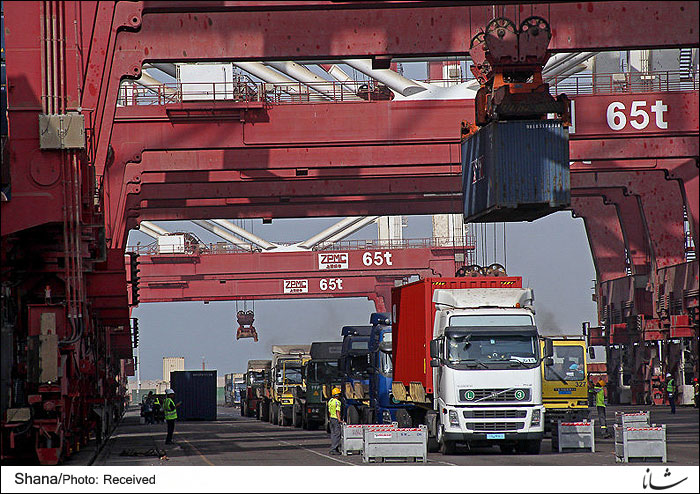 Gharibpour said the main destinations for the petrochemicals are Turkey, China, Afghanistan, Saudi Arabia and Iraq.