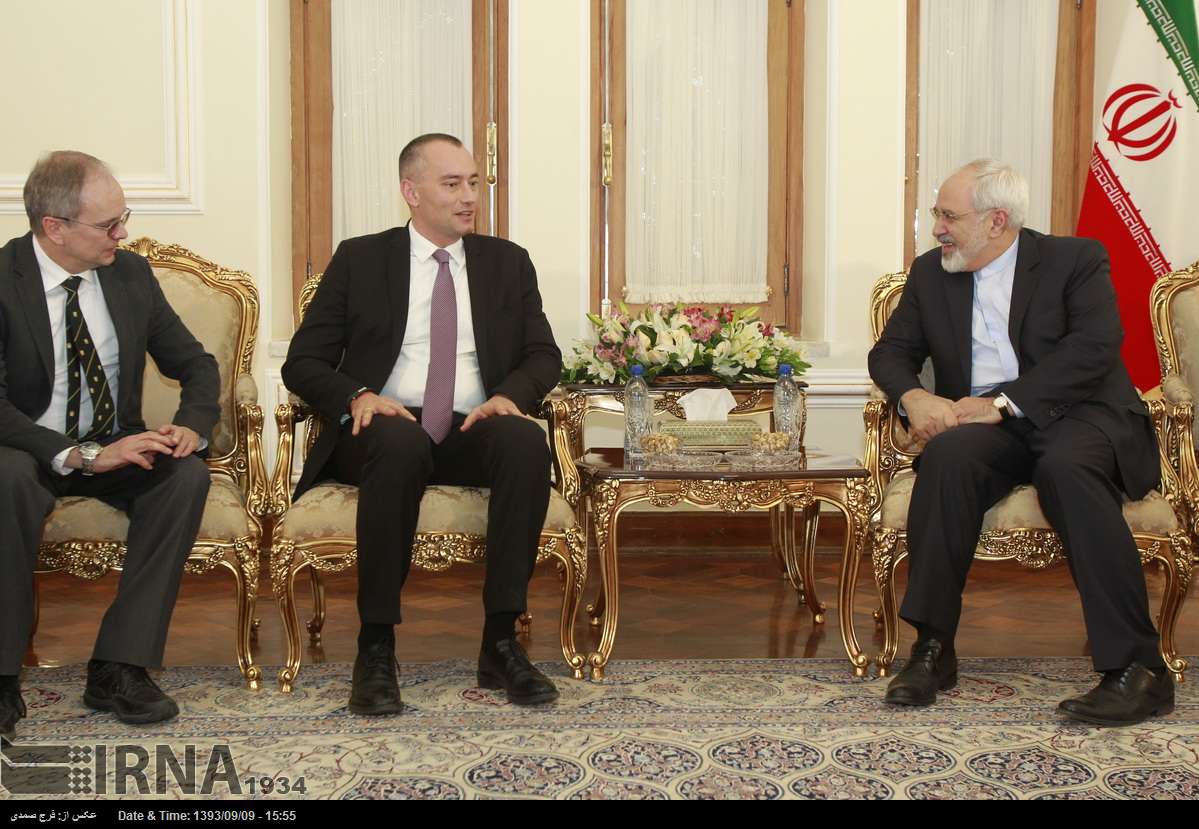 Iran plans to host an international conference on violence and extremism in the near future, Iranian Foreign Minister Mohammad Javad Zarif says.

He made the remarks in a meeting with Nickolay Mladenov, the special representative of UN Secretary General Ban Ki-moon to Iraq, in the Iranian capital Tehran on Sunday.

Zarif added that distinguished international and regional figures will attend the gathering entitled “World against Violence and Extremism,” yet he did not provide any details on the exact date and place of the conference.

He described relations between Tehran and Baghdad as strategic, stressing, “Iraq’s stability, security, development, and progress are among the priorities of the Islamic Republic of Iran and we will spare no effort in this regard.”

The UN should identify key elements that can play an instrumental role in the resolution of the crisis in Iraq and Syria, Zarif said, adding, ongoing consultation among regional countries is necessary to uproot the menace of extremism in Iraq.

The UN official, for his part, called the situation in Iraq hard and complicated, urging the participation and cooperation of all countries in the fight against terrorism.

Mladenov also appreciated Iran’s assistance for the Iraqi people and government, underscoring that the UN is prepared to play a more effective role to stem terrorism in the Arab country.

The extremist group has threatened all communities, including Shias, Sunnis, Kurds and Christians, during its advances in the violence-torn Arab state.