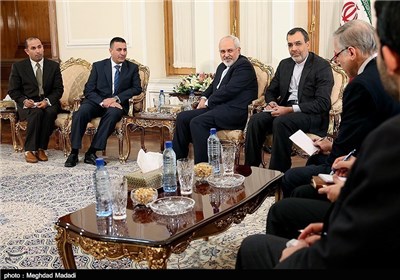 He also urged the necessity for concerted efforts by all countries to resolve the problems that have gripped the region and the Islamic world, particularly Israel’s crimes against the holy city of al-Quds and the menace of extremism.

For his part, the Jordanian envoy voiced Amman’s enthusiasm for enhancing and strengthening ties with Iran.

He also urged the necessity for cultural activities to tackle the menace of extremism and Takfiri groups, and hailed Iran for holding a recent conference that brought Muslim scholars together to explore avenues for fighting extremism.