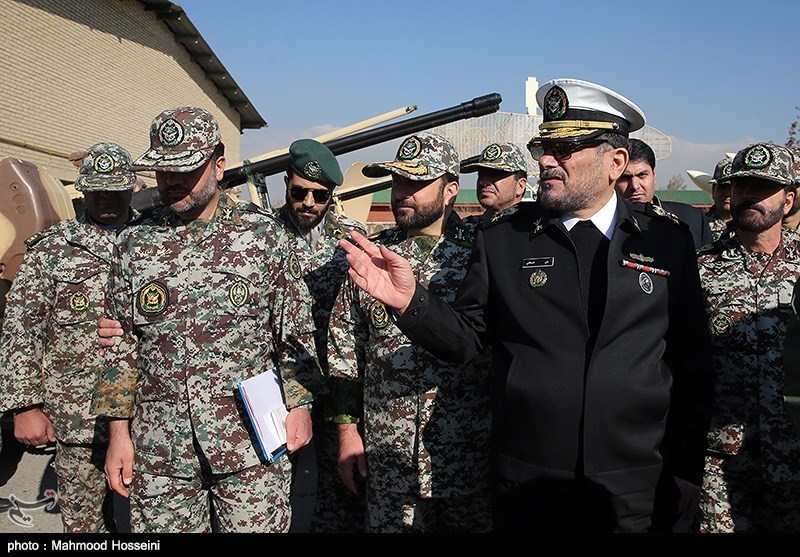 Iran’s coverage: No military threat against Iran in sight: Official

Iran thanks Iraq for facilitating visa issuance for Iranians

Head of the Iranian Organization for Hajj and Pilgrimage Saeed Ouhadi on Saturday thanked Iraqi Embassy in Tehran for facilitating visa issuance for Iranian applicants.

Iran’s cabinet will visit the northeastern province of Golestan to inaugurate troika railroad.

Foreign automakers seeking a return to the potentially huge Iranian market with the lifting of international sanctions will find the business environment has changed: former joint venture partners now want to play the game by their own rules.

Afkham: Afghanistan, US Security deal a threat to region

Iran’s FM spokeswoman has said US security deal with Afghanistan would destabilize the region more.

More than 70 foreigner parties have invested in Iran’s capital market in the past eight months, Bonds and Liquidation Central Depositing Company announced on Sunday.

Pointing to the preparation of pipelines and installations to kick off Iran’s gas export to Iraq, Iran’s deputy oil minister expected that exporting gas to neighboring country will begin by early next year.

Iran’s missile capabilities are exclusively aimed at deterring the threats, a high-ranking official said, stressing that not any outsider would ever be allowed to monitor the country’s missile program.

Iran’s Leader received a number of Navy commanders on Sunday morning and deemed resistance a source of honor and credibility for the Armed Forces.