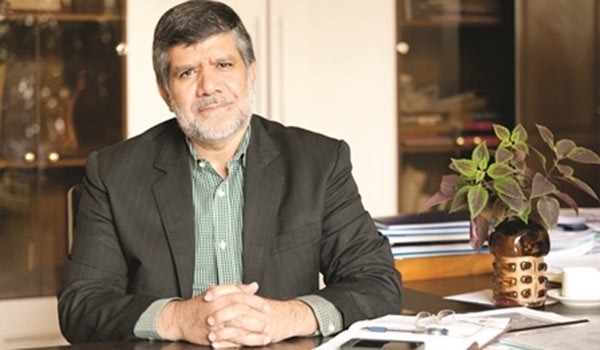 TEHRAN (FNA)- Iranian Deputy Minister of Industries, Mines and Trade Mojtaba Khosrowtaj and his Russian counterpart Georgy Kalamanov voiced their countries’ willingness to pave the ground for the promotion of mutual economic cooperation.

In a meeting with the Russian official in Moscow on Saturday, Khosrowtaj underscored his achievements in the recent visit to Astrakhan and underlined necessity of prompt implementation of signed agreements.

He also called for reciprocal visits of both countries delegations to negotiate on industrial cooperation.

Khosrowtaj said capacities of both countries for industrial cooperation are much more than the existing ones and underlined necessity of using the potentials to develop bilateral relations.

Kalamanov, for his part, said Russia’s industrial companies are ready to boost cooperation with Iranian partners and in near future a delegation from Russian companies will travel to Iran for concluding industrial agreements.