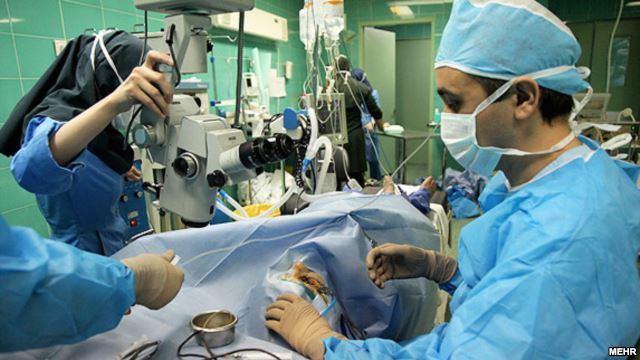 TEHRAN, Iran (AP) — Iran’s police say two attackers on a motorbike threw acid in the face of a Tehran hospital manager, the latest in a string of such attacks that have mostly targeted women.

In a statement posted on its website Sunday, the police said Dr. Anvari, head of Ziaian hospital, was attacked late Saturday. Both of his eyes were damaged, and he was rushed to a hospital for treatment. The report did not give his first name, and his office declined to provide it, citing security concerns.

At least four women were attacked with acid in the central city of Isfahan in October, prompting public protests. It was not immediately clear if the attack in Tehran was related to those in Isfahan.