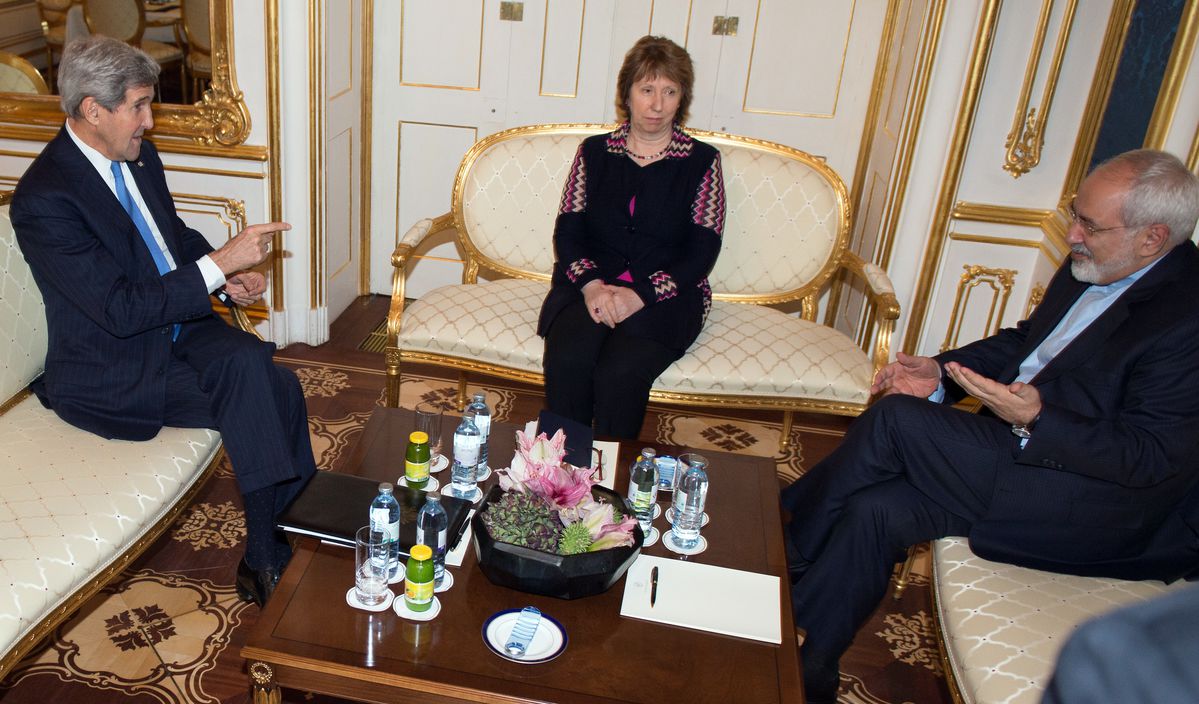 US sends envoy to Lebanon on N. talks with Iran

TEHRAN (FNA)- Diplomatic sources disclosed a secret visit by a US official to Beirut to confer with the Lebanese officials on the latest developments in the nuclear talks between Tehran and the Group 5+1 (the US, Russia, China, Britain and France plus Germany).

The sources said that the US official arrived in Beirut two days ago to both become informed of the latest regional developments and discuss the results of the latest round of nuclear talks between Iran and the world powers in Vienna with the Lebanese statesmen, the Arabic-language al-Jomhouriya newspaper reported on Saturday.

Two other American envoys were also sent to other countries (whose names have not been announced) at the same time to consult on Iran’s nuclear issue with them, the Arab paper said without mentioning the names of the destinations of the two US diplomats.

The trips were made after Iran and the six world powers ended seven days of negotiations last Monday and decided to meet again in the next 7 months after missing the November 24 deadline to clinch a final deal to resolve their 12-year standoff over Tehran’s nuclear program.

Iran Foreign Minister Mohammad Javad Zarif and EU coordinator Catherine Ashton announced Monday night that the talks had been extended until July 10, and the world powers had taken up to release $700 million of Iran’s frozen assets on a monthly basis.

After the Monday talks, Iranian Deputy Foreign Minister and senior negotiator Seyed Abbas Araqchi announced that major differences were still in place between Tehran and the world powers, including the details of Iran’s enrichment program and mechanisms for removal of the sanctions.

“The issue of enrichment and its limits, extent and capacity, as well as the mechanisms needed for the removal of sanctions are two key issues,” Araqchi said in an interview with the state-run TV on Monday night.