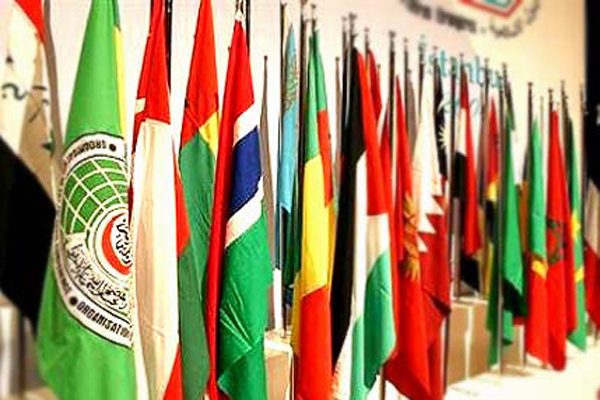 Tehran to host summit of info ministers of Islamic countries

TEHRAN, Nov. 29 (MNA) – The 10th summit of information ministers of Islamic countries will take place in Tehran this week.

This is the second time Tehran is hosting this summit, with the first having been held in 1999. The theme of this four-day summit is “Media interaction for restoration of peace and security to the Muslim world.” It will take place at Azadi Hotel on December 1-4.

The summit is expected to prepare the grounds for the developments and events taking place in the Muslim world and to enlighten world public opinion on the real face of Islam as a religion of kindness, peace and friendship.

On the sidelines of the summit, workshops will be held to offer training to the media personnel of Islamic countries, the utilization of local and regional capacities, as well as modern communication devices.

“What has given this year’s summit such a great significance is the current spread of violence in the Middle East and the presence of Takfiri and terrorism groups such as Taliban and ISIL in Iraq and Syria, which have tarnished the face of Islam,” told IRNA’s CEO to Mehr News, “this summit can help revive the true face of Islam by utilizing media in Muslim countries.”

57 Muslim countries have been invited to attend the Summit of Information Ministers of Islamic Countries. On December 1-2, the summit will be held at experts’ level and the ministers will attend the summit on Dec. 3-4.

The opening ceremony will take place at Azadi Hotel on Wednesday at 9 AM local time with the first vice-president Es’haq Jahangiri attending the event.