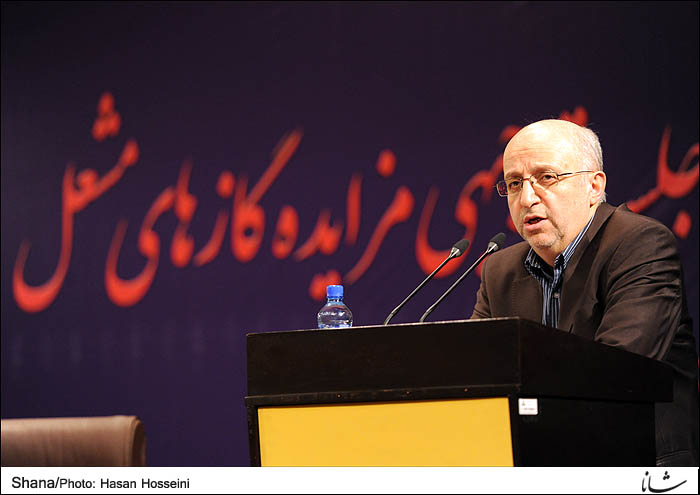 Speaking at a gas flare tender meeting on Wednesday, Javadi said: we have been waiting for many years to hold such a tender which will help to realization of two crucial objectives, generating wealth and eliminating pollution.
He noted that implementation of associated gas gathering project have positive environmental aspects an obligation for NIOC.
“Implementation of such projects, in fact, is a kind of religious, national and social responsibility”, NIOC chief said.
Javadi noted Parliament and Ministry of Energy had welcomed implementation of associated gas gathering projects adding more facilities will be available for these interested to take part in such projects.
NIOC plans to carry out gas flare projects mainly through participation with private sector companies.
Associated gas is a form of natural gas which is found with deposits of petroleum, either dissolved in the oil or as a free “gas cap” above the oil in the reservoir. Historically, this type of gas was released as a waste product from the petroleum extraction industry. Due to the remote location of many oil fields, either at sea or on land, this gas is simply burnt off in gas flares. When this occurs the gas is referred to as flare gas.

The gas can be utilized in a number of ways after processing: be sold and included in the natural gas distribution networks, used for on-site electricity generation with engines or turbines, reinjected for enhanced oil recovery, or used as feedstock for the petrochemical industry.