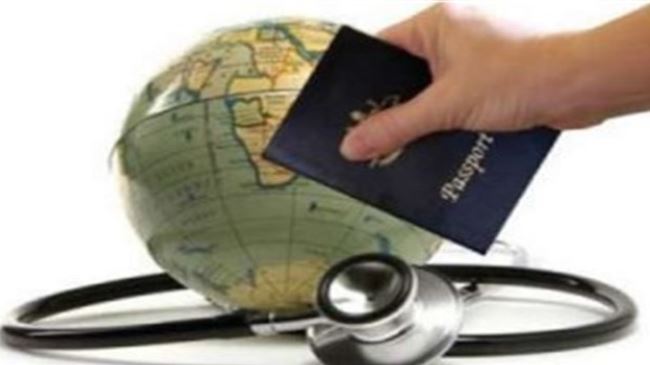 Iran is slated to host the 2015 Islamic Countries’ Health Tourism Conference in the northeastern Iranian city of Mashhad.

The program was announced after Iranian Economy Minister Ali Tayyebnia’s proposal on hosting the event was accepted by the Standing Committee for Economic and Commercial Cooperation of the Organization of the Islamic Conference (COMCEC) during a summit held in Turkey.

“Various issues have been discussed in the meeting, including trade and investment, but the issue of the tourism was at the core of the discussions,” Tayyebnia explained.

“I proposed our country’s hosting of the Health Tourism Conference, which was fortunately accepted,” he also added.

Iran is becoming a destination for Islamic and regional medical tourists. An increasing number of hospitals in Iranian cities offer very advanced
medical and healthcare services to foreign medical tourists.