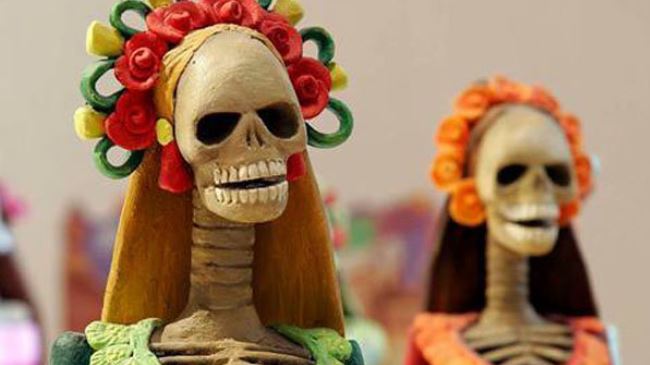 Iran’s Nations’ Dolls Museum has showcased a number of Latin American dolls to introduce the region’s beliefs and traditions.

The museum displayed 540 culturally diverse dolls from 53 countries such as the UK, Germany, the US, Canada, Norway, Italy, France and Bulgaria.

The visitors were provided with the opportunity to get acquainted with diverse cultures in Iran and other countries.

The Nations’ Dolls Museum was inaugurated in Tehran on the International Day of Peace, September 21, 2014.