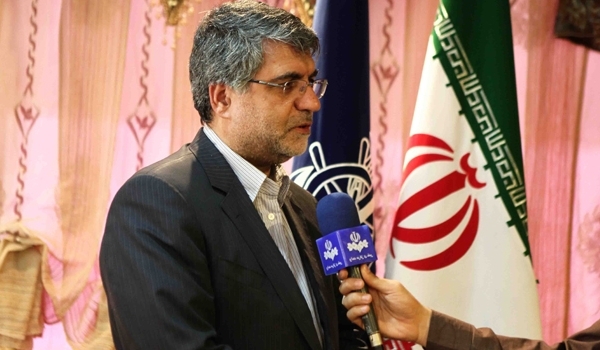 “We are trying to unveil a number of vessels which are being built by the support of the Ports and Maritime Organization concurrent with the 16th marine industries forum and exhibition (to be held in Bandar Abbas port city on December 2-5) in the presence of officials to display the capabilities of our country’s marine industries,” Saeednejad told FNA on Saturday.

“Numerous search and rescue, passenger and cargo vessels have been manufactured by the Iranian shipyards and they will be unveiled concurrent with the 16th edition of marine industries forum and exhibition,” he added.

In recent years, Iran has made great achievements in the ship-building sector and attained self-sufficiency in producing even equipment and systems for the Naval forces.

There are three classes of submarines, Head of the Navy’s Research and Self-Sufficiency Jihad Office General Ali Gholamzadeh said, adding that Iran had attained self-sufficiency in building “light” submarines.

Also in September, Gholamzadeh announced the country’s plans to launch Fateh submarines and different Mowj Class destroyers in the near future.

“We will soon launch the Fateh class submarines and the second, third, fourth and fifth version of Mowj class destroyers, and one of them will be unveiled this year,” he said in a press conference in Tehran.

He also announced that the construction of Fateh, a semi-heavy submarine with abundant possibilities, has ended, and the vessel is now under tests.

Iranian Navy Commander Rear Admiral Habibollah Sayyari announced in August that the country had gained the capability to launch production line of destroyers, and also announced plans to launch a new submarine in the near future.