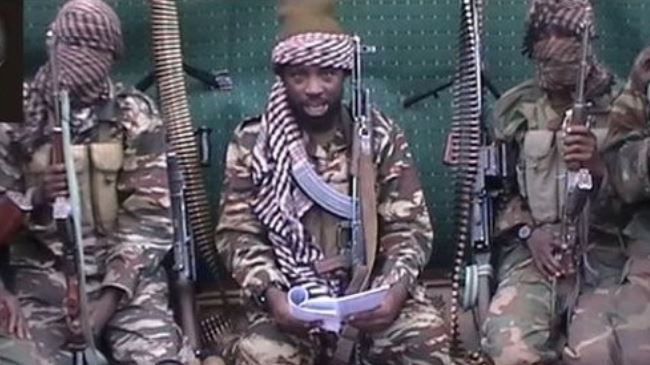 Local Nigerian hunters have formed armed patrols in the northeastern part of the country to counter militancy by the Takfiri Boko Haram group.

The commander of the traditional hunters in the city of Yola, the capital of Nigeria’s Adamawa state, said on Wednesday that the group is ready to help the Nigerian government to fight the Takfiri militants and protect the city.

“Initially there was this fear with the wave of Boko Haram overriding some towns, that’s what promoted us in contributing our quota towards bringing an end to this insurgency,” Adamu Abdullahi said.

Hunters in Adamawa had previously helped the army to retake towns from the militants.

“As I’m talking to you now we are making headway. That is why we are pushing them (Boko Haram) back from where they were,” Abdullahi added.

Boko Haram militants have already seized more than two dozen towns in Borno, Yobe and Adamawa states, raising fears about a potential loss of government control in the region.

In mid November, the Takfiri terrorists killed about 100 people in separate attacks in the Mafa and Kukawa areas of Borno.

Boko Haram, whose name means “Western education is forbidden,” says its goal is to overthrow the Nigerian government. It has claimed responsibility for a number of deadly shooting attacks and bombings in various parts of Nigeria since the beginning of its operations in 2009, which have left more than 10,000 people dead so far.