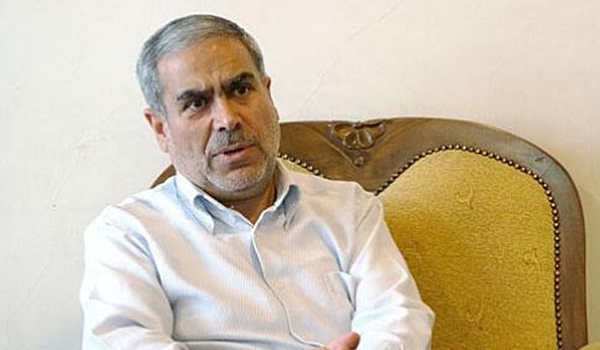 Speaking in a meeting with the Saudi official on Wednesday, Sadeqi said that both Tehran and Riyadh should make use of enormous potentials to boost relations on bilateral, regional and international issues.

Referring to the escalation of terrorist threats across the region, the Iranian ambassador said that extremist groups, including the ISIL, are seeking to present an unreal and violent image of Islam.

The Emir of Riyadh, for his part, welcomed Iran’s policy of expansion of friendly ties with the neighboring countries.

He went on to say that his country attaches special significance to relations with the Islamic Republic of Iran, adding that enhanced ties between Tehran and Riyadh would benefit the entire region and the Muslim World as well.

Both Tehran and Riyadh have recently boosted efforts to remove their differences over regional developments, and meantime, have sought to improve their ties, in various political, economic, and tourism fields.