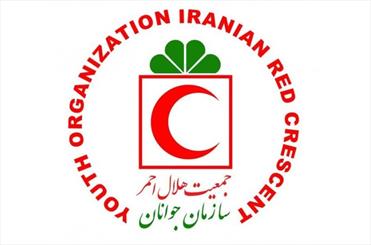 Robert Mardini made the comment in a meeting with the Head of the Iranian Red Crescent Society (IRCS) Seyyed Ahmad Moussavi, praising the excellent conduct of IRSC at international scene, and said that wherever in the world that there has been need for cooperation, Iran has efficiently played its good role.

Dr. Moussavi, too, expressed hope that the ICRC and IRCS will launch more joint operations, adding that the ICRC definitely has a good amount of information about the capacities of the Iranian Red Crescent Society, which can help in resolving many regional problems in such countries as Iraq, Syria and Afghanistan.

He also referred to Iran’s contributions to Gaza and announced Tehran’s readiness to cooperate with any ICRS program in that respect, or in Lebanon and Syria.