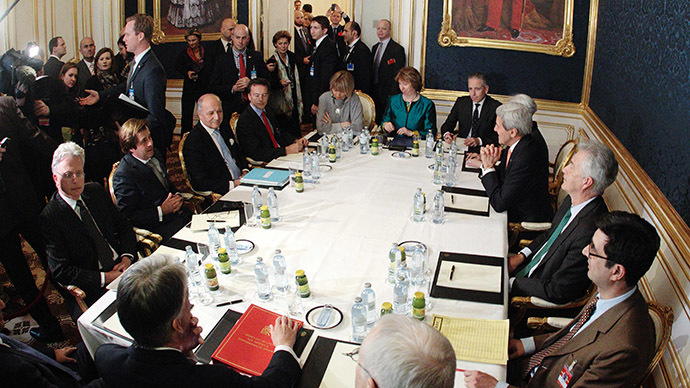 VIENNA — Two narratives have emerged from the Iran final deal nuclear talks held in Vienna this week that resulted in the decision to extend the talks another seven months, with four months to try to reach a political accord.

One narrative, suggested by US and other Western officials, is that though some progress was made, it came late, and amid continued significant gaps on core issues that necessitated extending the negotiations into next year.

The second narrative, held by some Iranian officials, is that there was substantial progress, even in the final days, that some thought they could rapidly build upon to finalize the political agreement in a matter of days or weeks. “We were there,” a senior Iranian official told some interlocutors, suggesting he was disappointed Western counterparts did not decide to stay in Vienna over the next week to try to advance the deal.

“After our American friends enjoy [the] Thanksgiving holiday, we will be working hard,” Iran’s Foreign Minister Mohammad Javad Zarif told journalists at a press conference in Vienna Nov. 24, perhaps hinting at disappointment that talks did not continue here this week.

This article was written by Laura Rozen for Al-monitor on November 26th, 2014. Laura Rozen reports on foreign policy from Washington, DC, for Al-Monitor’s Back Channel. She has written for Yahoo! News, Politico and Foreign Policy. On Twitter: @LRozen