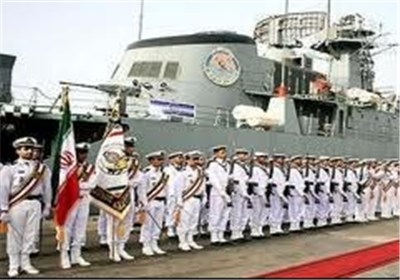 In a special ceremony, the Iranian Navy unveiled a new domestically-made SX-Band navigation radar system which has been specifically designed to prevent radio transmission disorders.

The “Samen Project” which is the country’s first sea-based air and surface fire control system as well as the “Shahid Mehrpour Project”, an advanced naval simulator to train Iranian divers to come out of the Midget submarines, were also unveiled during the ceremony.