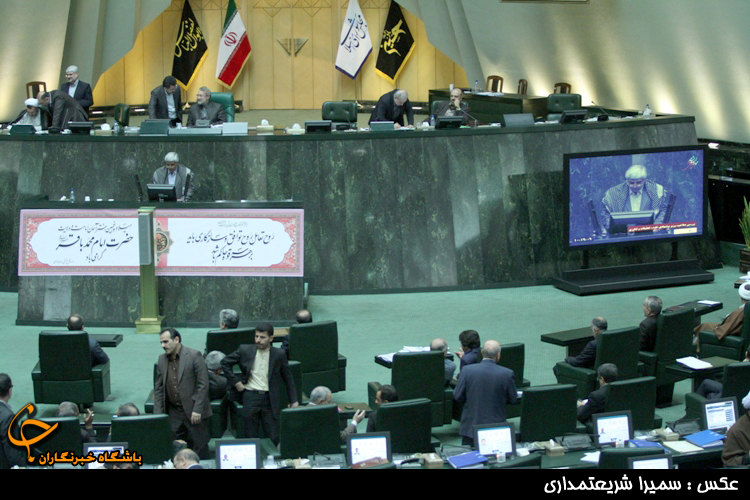 The Majlis session was held in the presence of President Hassan Rouhani during which he urged the lawmakers to support his nominee. It was attended by 235 lawmakers and chaired by Majlis Speaker Ali Larijani.

The Majlis approved Mohammad Farhadi as the minister of science, research and technology with 197 votes in favor, 28 against, and 10 abstentions.

Farhadi needed half plus one of the votes to become minister.

Danesh-Ashtiani failed to obtain a vote of confidence when 171 lawmakers voted against him, 70 in favor, and 13 abstained.