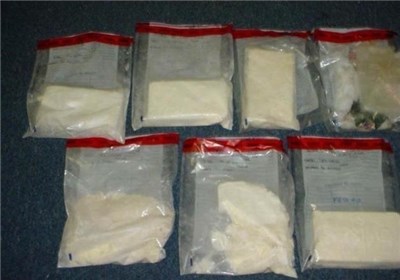 As many as 153 sachets of narcotics weighing 1.7 kilograms have been found in the stomach of a 20-year-old man in a city in Iran’s northeastern province of Khorasan Razavi.

According to Colonel Reza Ghadamgahi, the police chief of the province, on Tuesday, the narcotics were taken out of the stomach of the young man at a hospital in the city of Gonabad after he was admitted for injuries sustained in a car accident, IRNA reported.

Medical examinations carried out at the hospital revealed the bags of narcotics in the man’s stomach.

Despite attempts to save the man’s life, he died due to the production of a large amount of acid in his stomach, triggered by the narcotics, and the fatal injuries to his head and chest, Ghadamgahi added.

The colonel added that an investigation was underway into the case.

Iran, which has a 900-kilometer-long (560-mile-long) common border with Afghanistan, has been used as the main conduit for smuggling Afghan drugs to narcotics kingpins in Europe.

The Islamic Republic has spent more than USD 700 million to seal its borders and prevent the transit of narcotics destined for European, Arab and Central Asian countries.