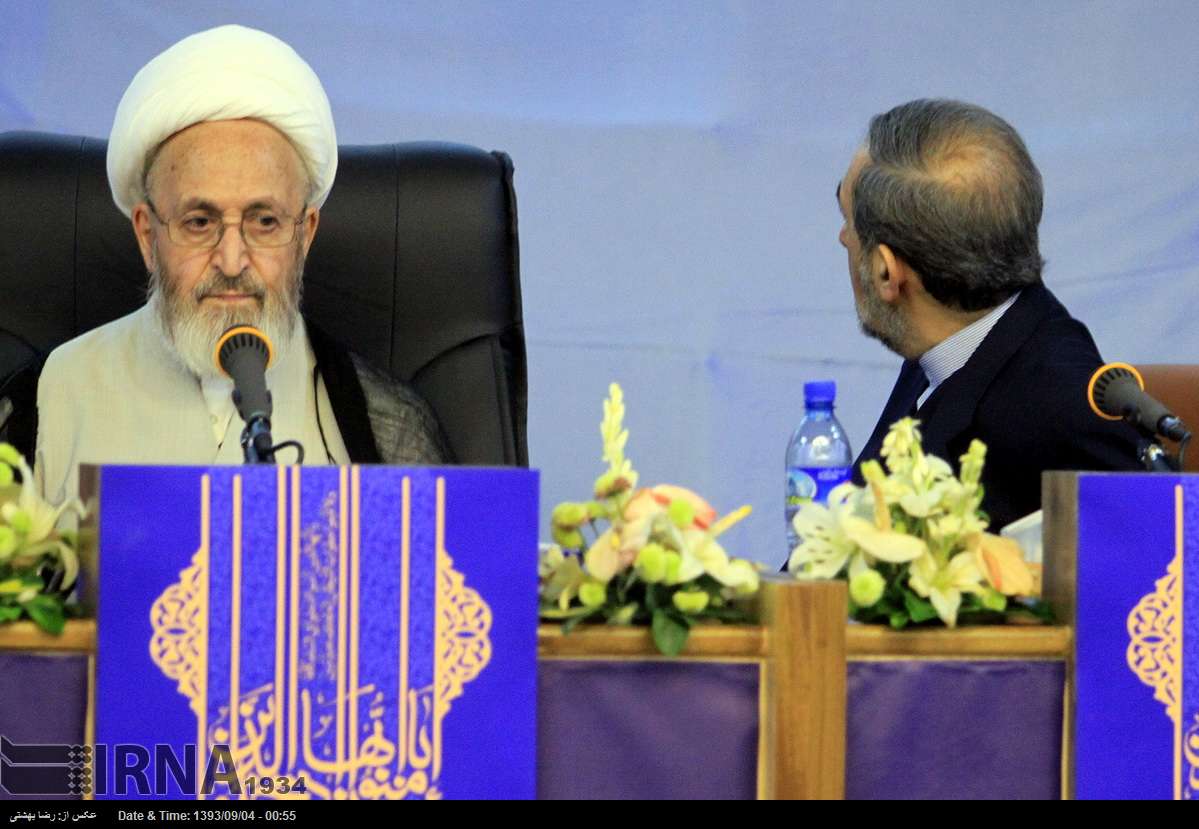 Takfiri groups are seeking to tarnish the image of Islam, a senior Iranian cleric says at an international conference on the threats of Takfiri movements.

Grand Ayatollah Ja’far Sobhani made the remarks in a closing speech of the World Congress on Extremist and Takfiri Movements in the Islamic Scholars’ View, which kicked off in the Iranian holy city of Qom on Sunday and finished its work on Monday.

“Takfiris represent an (image of) Islam that is completely violent,” Ayatollah Sobhani said, adding that a remedy should be found for the malady of Takfiris who have entangled the Islamic world in a serious problem.

“Islamic scholars should use appropriate methods to counter Takfiris’ propaganda,” he added.

Ayatollah Sobhani also called for the elimination of some elements in religious textbooks that breed Takfiri ideology.

More than 600 Muslim scholars from over 80 countries attended the two-day event. According to reports, 40 percent of the participants were Shias and 60 percent Sunnis.

Ayatollah Makarem Shirazi said during the opening ceremony that the gathering is aimed at finding ways to counter the threat of Takfiri ideology and extremism.

He said Takfiris harm both Islam and the human society, adding that efforts must be made in order to root out the extremist ideology of the Takfiris.