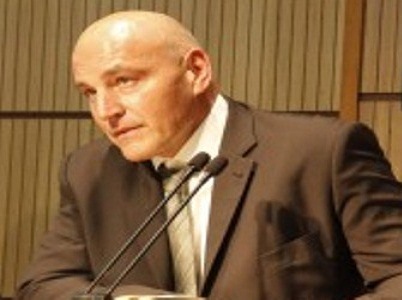 Arak, Markazi prov, Nov 25, IRNA – Swiss Ambassador to Tehran Julio Haus said on Tuesday that the ground is prepared for promotion of ties with Iran.

He made the remarks here in a meeting with governor general of this central province, adding that

international developments too will help this process in a favorable manner.

He further hoped that nuclear talks between Iran and G5+1 would end up in a desired result.

Haus voiced his country’s willingness to establish a favorable relation with Iran.