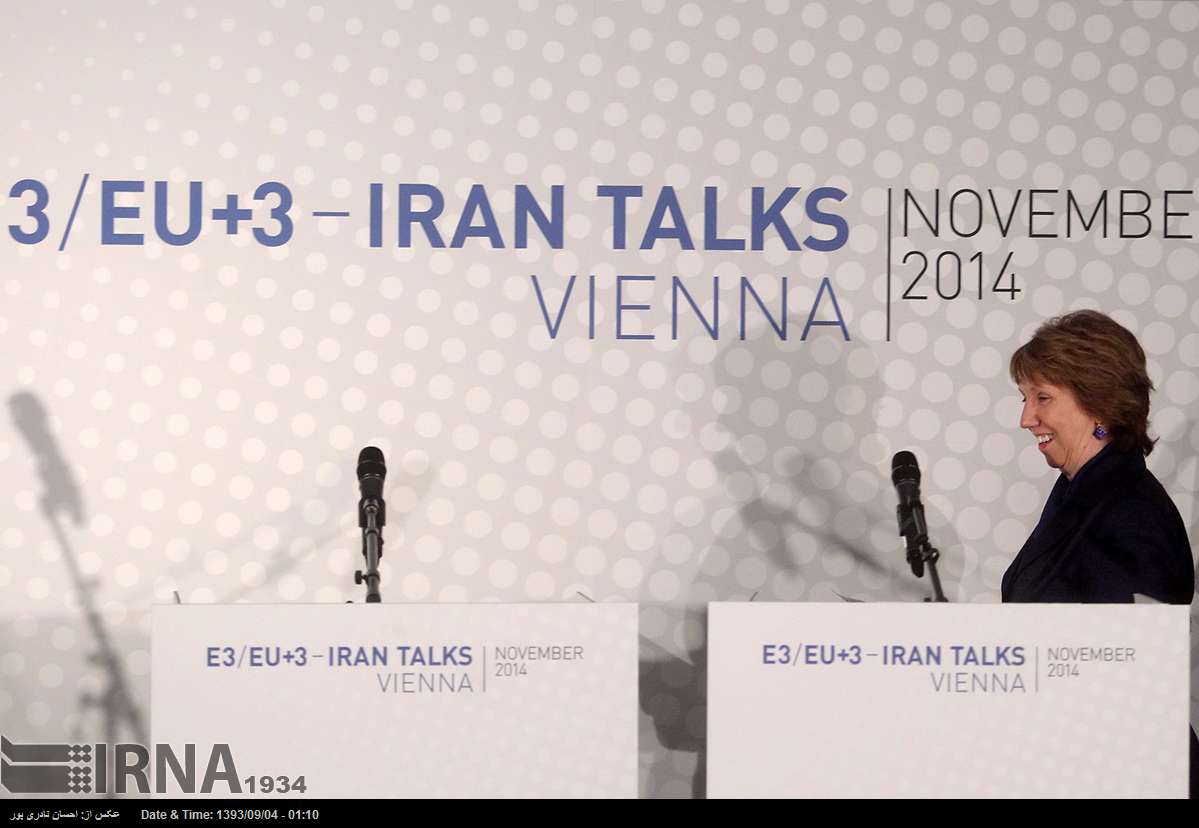 The EU Foreign Policy Chief stated that more efforts are needed to reach a comprehensive agreement on Iran’s nuclear program.

VIENNA, November 24 (Sputnik) – More work needs to be done by the P5+1 group of international mediators and Iran to reach a comprehensive agreement in regard to Tehran’s nuclear program, EU Foreign Policy Chief Catherine Ashton has said after the 10th round of talks in Vienna.

“Given the technical nature of this effort and the decisions needed more work is required to asses and finalize [the work on the agreement],” Ashton told journalists after the 10th round of talks in Vienna.

The P5+1 group of countries and Iran have a credible path of reaching a comprehensive agreement on Tehran’s nuclear program, Catherine Ashton has said.

“We remain convinced that based on the progress made and on the new ideas which continue to be explored there is a credible path through which a comprehensive solution can be reached,” Ashton told journalists.

The P5+1 group of countries and Iran have decided upon further negotiations until June30, EU Foreign Policy Chief has stated.

“We decided to extend the measures of the joint plan of action to allow for further negotiations until June 30. We intend to build on the current momentum in order to complete these negotiations within the shortest possible time of the four months, and, if necessary, to use the remaining time till the end of June to finalize any possible remaining technical and drafting work,” Ashton told journalists after the 10th round of talks in Vienna.

The latest round of talks between Iran and the P5+1 group began on November 18 in Vienna. Five UN Security Council permanent members — Russia, the United States, the United Kingdom, France, China – and Germany were expected to sign a comprehensive long-term deal with Iran by November 24.

The P5+1 group of countries joined diplomatic efforts in 2006 in light of Western countries’ suspicions that Iran was trying to build a nuclear weapon. Tehran has repeatedly denied the allegations saying its nuclear program was peaceful and aimed at meeting the country’s growing energy needs.