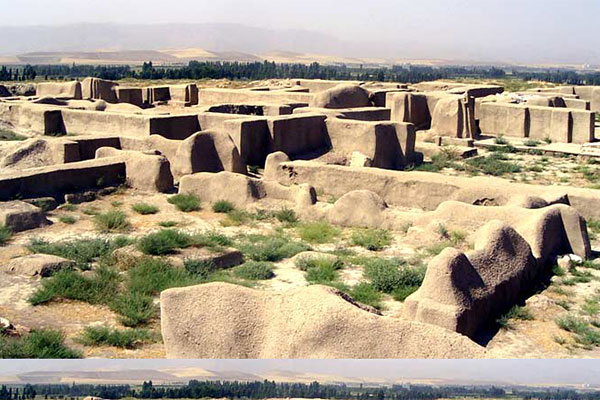 The Deputy Head of Alborz Province Cultural Heritage, Tourism and Handicrafts Maryam Ameri announced the two historical monuments were registered as national intangible cultural heritage in the Cultural Heritage Department.
“After a detailed discussion on each case and listening to the views of the members of the meeting, the two monuments were registered on the national heritage list,” she said.
Ameri revealed four other historical, cultural and natural monuments, adding that these monuments including Pearl Palace (Shams), Historical, Cultural and Natural Agriculture Complex of Tehran University, Misbah Historic Bath, and Heidarabad Historic Bath were reviewed carefully and approved by the members to be enlisted.