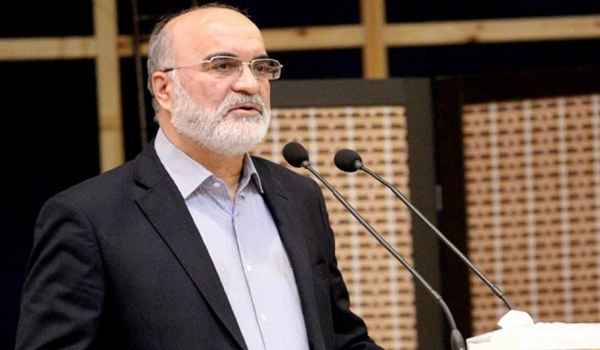 TEHRAN (FNA)- Iranian and Chinese officials in a meeting in Tehran on Tuesday agreed to increase cooperation in several areas, including campaign against money laundering and extradition of financial offenders.

“We are willing to increase our cooperation in campaign against financial and political corruption, terrorism and money laundering,” Seraj said during the meeting.

The senior Chinese official, for his part, pointed to the age-old relations between the two nations, and expressed the hope that mutual cooperation between the two countries would further expand in fight against terrorism and financial corruption.

Earlier this month, Iran’s new Ambassador to China Ali Asqar Khaji said Tehran and Beijing share the common view that enhancing their ties would result in a much better outlook for both nations, and called on relevant officials and bodies to pave the ground for optimum utilization of the existing opportunities.

Khaji said that fortunately there are good potentials for cooperation between the two countries which enjoy historical background too.

He went on to say that presence of Iranians in different fields of science, culture, and economy in China is significant, and vowed to do his best to help the country’s tradesmen expand business with their Chinese counterparts.