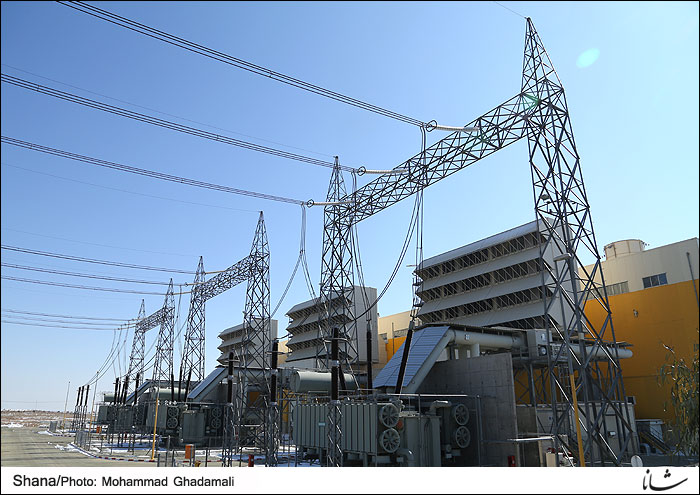 TEHRAN Nov 25 (Shana)–Documentation of a project concerning turning Iran’s power gird into a smart one has progressed by more than 50 percent, the NIROO Research Institute’s (NRI) deputy George Gharapetian said.

He continued Energy Ministry has listed 19 priorities in the field of research including solar power plants, storage of energy, fuel cells and wind power plants.

“In addition to NRI, other research centers and universities are involved in conducting studies related to creating a smart power gird”, he said.

Creating a smart power gird includes 10 to 12 phases and each phase may take years to be completed, NRI’s deputy said, adding completion of smart grid projects may last over 20 years even in developed countries because it comprises various technologies including telecommunication technology, information technology and so on which are the main reasons behind gradual advancement of the project.

NRI (Niroo Research Institute) of Iran started its activities in 1997. It has played a leading role in developing new technologies for Electric Power Industry ever since.

NRI is the major research organization affiliated to the Ministry of Energy of Iran.

NRI is performing the dual task of meeting the present and future demands of electric power industry, while making a better use of available resources, preserving the environmental and achieve its objectives.