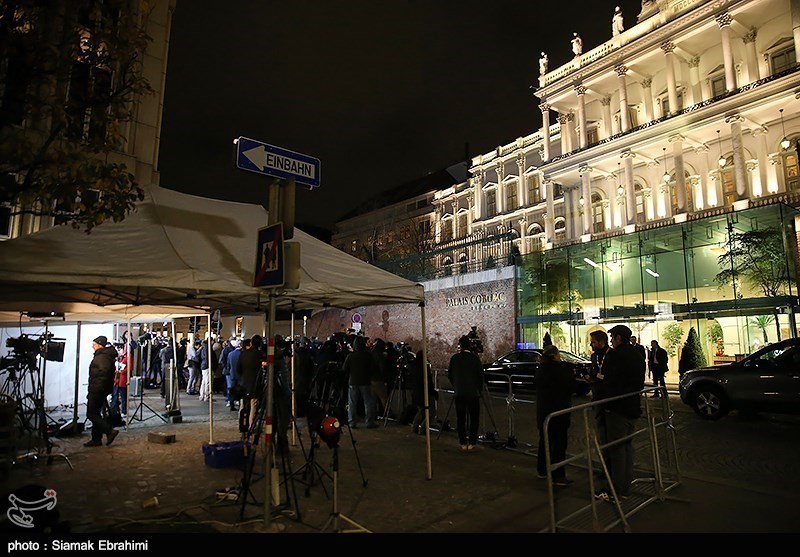 Tehran, Nov 24, IRNA – First Vice-Chairman of the Majlis Economic Commission Abouzar Nadimi said it seems that good news are coming from the talks with G5+1, adding: “We are waiting for two achievements: cancellation or suspension of the sanctions. It would be more appropriate if the sanctions are lifted but suspension too would be a success meaning that Iran has proven major part of its viewpoints and has properly managed the talks.”

Speaking to IRNA, the parliamentarian said the negotiating team has so far been able to advance discussions about detente and issues related to foreign policy domain which is a primary success, expressing hope that either suspension or cancellation of the sanctions would take place.

Stressing that all should be hopeful about progress of the talks, Nadimi said success in the talks is tantamount to release of the blocked Iranian assets, removal of bottlenecks in economic, insurance and banking interactions, release of suspended oil contracts and attraction of foreign investment in all economic sectors.

Pointing to the willingness of the Europeans for finalization of the talks, the parliamentarian said the Europeans are eager to see a final settlement of the issue to Iran’s advantage but the Americans and Zionist lobbies are opposing this.

He hoped that with regard to the international conditions, Iran’s economic situation and support of the Europeans the talks will end in a successful note.

He did not dismiss the possibility of extension of the talks and said setting a time is promising in itself meaning that the issue is negotiable but there are disagreements which should be solved over time.

As for the approach of the time for presentation of the next year budget bill by the government and the issue of oil price, he said the budget comprises the two sections of revenues and consumption and the government will offer its proposal which can be managed later in case of any future changes.