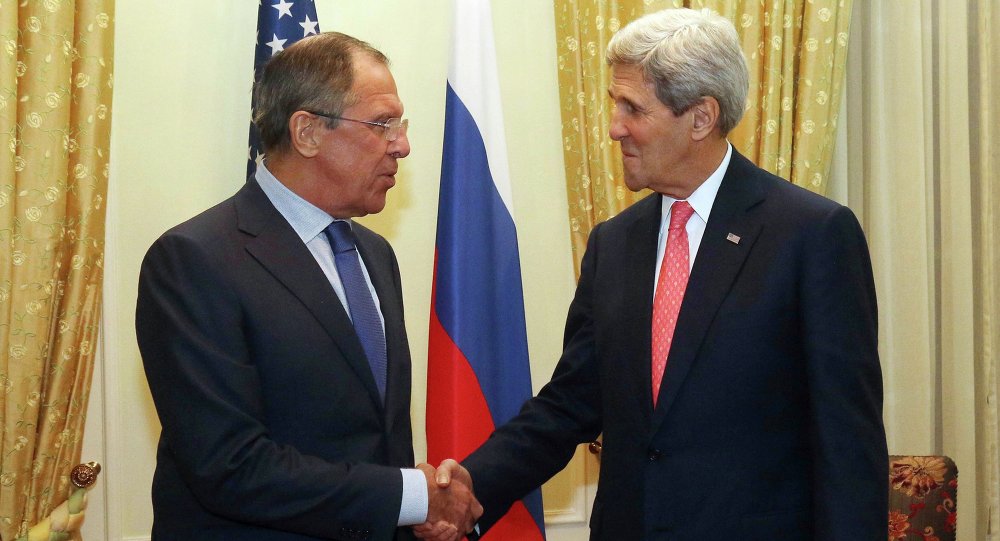 The Russian Foreign Minister and US Secretary of State have discussed the end of nuclear talks in Vienna between the P5+1 group of countries and Iran and exchanged their opinions on possible ways to reach agreement in the issue.

“The sides discussed in detail the closing round of talks between P5+1 and Iran and exchanged opinions in regard to what steps were needed to be taken in order to facilitate reaching a complete settlement of the situation concerning Iran’s nuclear program,” the ministry said on its Facebook page Sunday.

The final round of the talks with P5+1 countries began on November 18 in Vienna, with Russia, the United States, the United Kingdom, France, China and Germany expected to sign a comprehensive long-term deal with Iran by November 24.

July 2014 was previously the deadline for reaching the agreement that would guarantee a peaceful nature of Tehran’s nuclear program, but it was extended.

Iran’s nuclear program has been a matter of concern for a number of countries, with Western nations accusing Tehran of developing a nuclear weapon under the guise of a peaceful program, a claim the Iranian government has denied.

Due to the controversy surrounding Iran’s nuclear program, the country has been targeted by the UN Security Council sanctions, as well as sanctions, imposed by the United States, the European Union and several other countries.