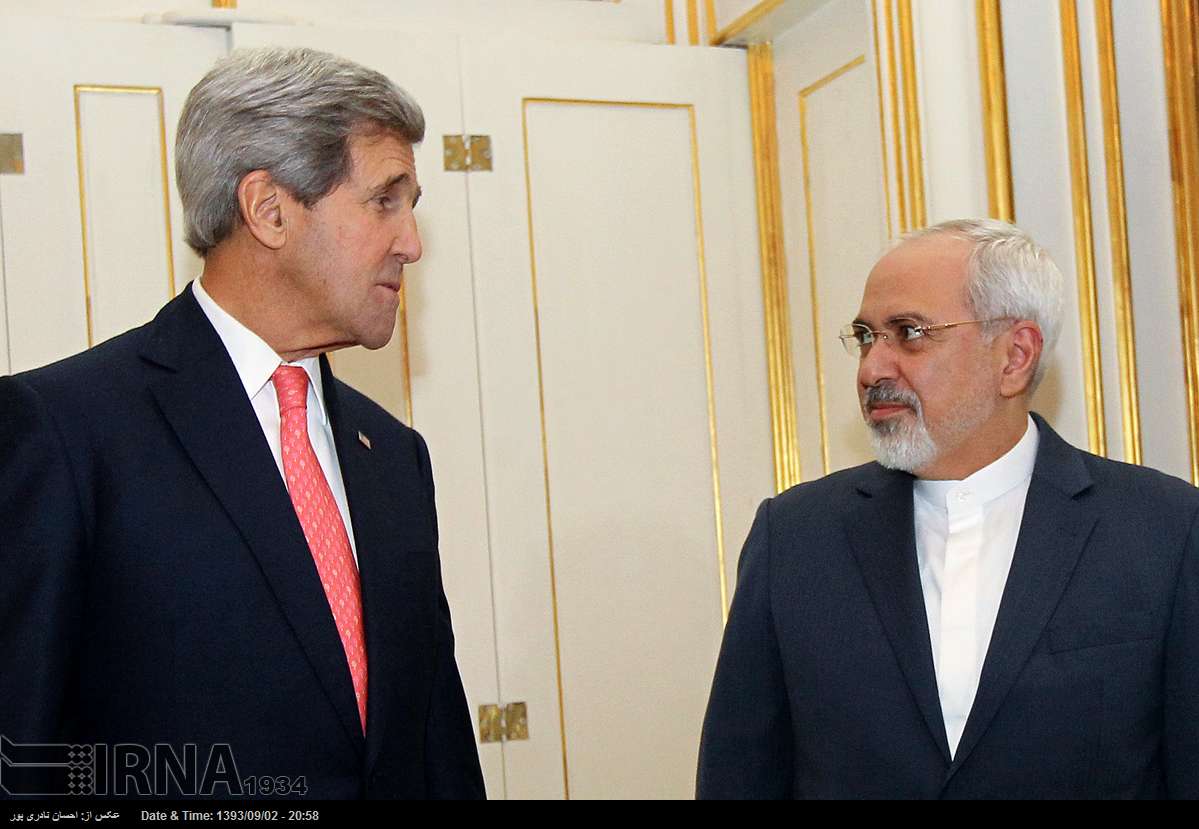 Iran daily: Deadline day for nuclear talks — will there be another extension?

It is Deadline Day for the nuclear talks between Iran and the 5+1 Powers in Vienna, with interim arrangements expiring at midnight.

Sources on both sides indicate that there will be no agreement on key issues, raising the question of whether they will be another extension of last November’s Joint Plan of Action to allow negotiations to continue into 2015.

The JPOA allows some financial relief from sanctions for Iran in return for Tehran’s limits on production of 20% enriched uranium, which could be further enriched for a militarized nuclear program. It was extended in July for four months when several sets of talks could not reach resolution.

A member of the Iranian negotiating team said on Sunday that there was no prospect of agreement on issues such as Iran’s number and level of centrifuges for uranium enrichment, the status of the Fordoo enrichment plant and the Arak heavy-water reactor, and the lifting of US-led sanctions.

An European official echoed, “To reach a comprehensive deal seems physically impossible. Even if we were to get a political agreement, the technical annexes are not ready.”

US Secretary of State John Kerry spoke about the extension with Iranian Foreign Minister Mohammad Javad Zarif in a 1-on-1 meeting on Sunday, according to a State Department source.

The Chinese Foreign Minister, the only one from the 5+1 Powers who has not been in Vienna, arrives on Monday morning.