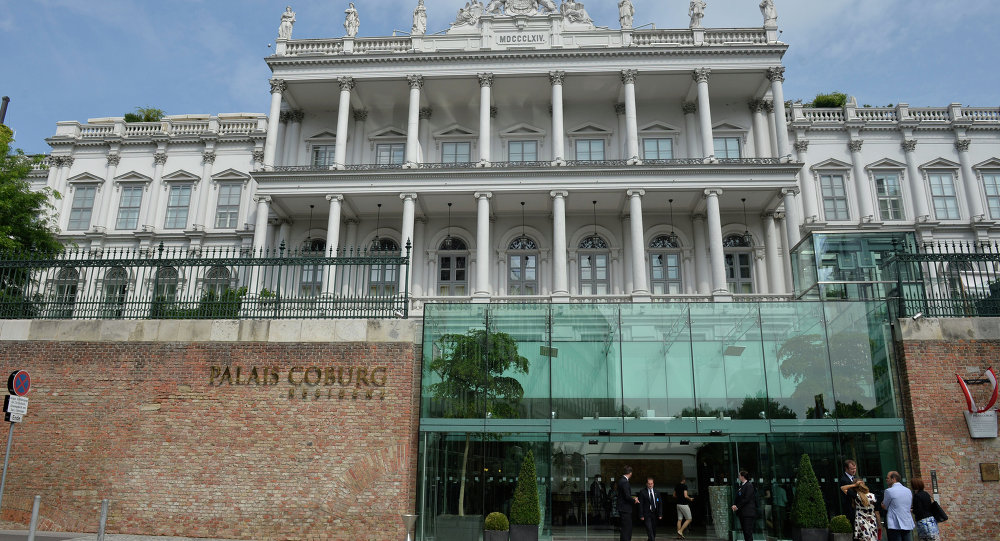 The UK Mission to the United Nations in Vienna says the P5+1 group is determined to reach an agreement with Tehran on Iran’s nuclear program on time.

VIENNA, November 24 (Sputnik) – The United Kingdom says the P5+1 group is united in pushing for a deal over the Iranian nuclear program, as the deadline for reaching a comprehensive agreement is less than 12 hours away.

“Final day of #irantalksvienna. After a long weekend, UK and rest of P5+1 remain united in pushing for deal,” the UK Mission to the United Nations in Vienna said in its official twitter account.