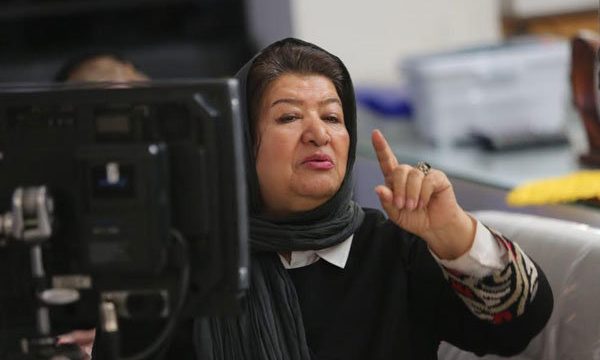 More than 100 feature films, short fictions, documentary and experimental films will compete in Malatya International Film Festival Chaired by the Governor of Malatya.