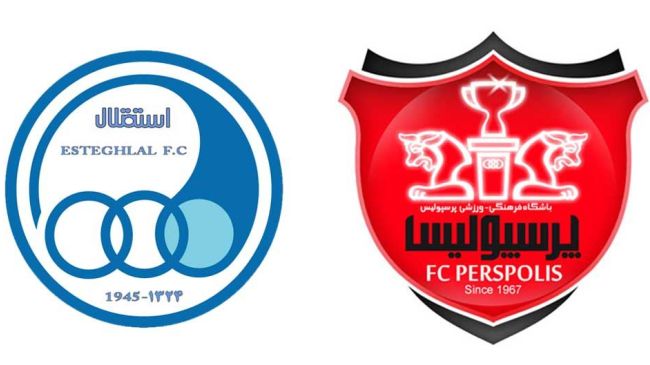 With bated breath, millions of Iranians worldwide are awaiting their game of the year, none but the swashbuckling Tehran derby.

The confrontation, which proverbially pits Persepolis, or the Reds, against archrival and nemesis, Esteqlal, aka the Blues, is expected to have the capital’s Azadi Stadium brimming with soccer aficionados on Sunday.

The legions of the biggest Iranian clubs’ admirers, who find themselves at the mercy of the game’s infamous magnetizing effect, are expecting all but a tie, which the history of the derby has 36 to offer.

The teams have so far taken on each other 78 times in what has been billed as Asia’s biggest derby, Esteqlal overpowering the rival 24 times and Persepolis outdoing the Blues in 18 games.

The Blues yank their heroic four straight wins over the Reds over the confrontation’s annals, while the Reds have constantly prided themselves on trouncing the opponents 6-0 in 1973.

The former currently stands fifth in the current edition of Iran Premier League, the fourteenth season of Iran’s professional football league, outdoing the latter by three ranks. Teraktorsazi is the league’s top seed.

Sunday is also to witness Gostaresh Foulad and Rah Ahan Sorinet pitting their brawns against each other.