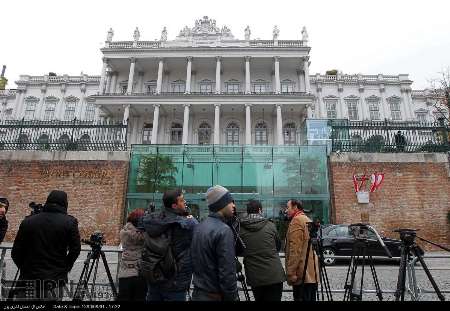 Talking to IRNA on the condition of anonymity on Sunday, the official said there have been no talks about extension of the ongoing nuclear talks.

Iran is not thinking of prolonging the talks with the Group of 5+1, the source said, rejecting some news by Western media that the Iranian nuclear negotiating team is willing to extend the talks.

The Iranian nuclear negotiators have never thought of prolonging the nuclear talks, the source added.

The sixth day of the nuclear talks began Sunday with a meeting between deputies foreign ministers of Iran and US along with Helga Schmid, who represents the EU foreign policy chief.

The trilateral discussion was attended by Iranian deputies foreign minister Majid Takht-e-Ravanchi and Abbas Araqchi, US Under Secretaries of State William Burns and Wendy Sherman and Schmid.

The two sides are trying to reach an inclusive agreement by November 24.