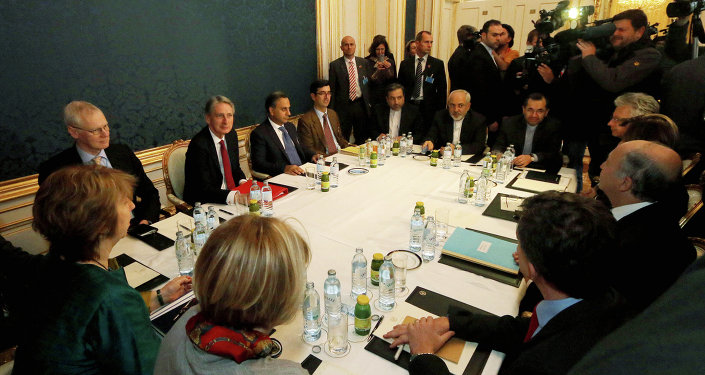 A decision on Iran’s nuclear program should be positive and constructive, French foreign minister said Sunday.

“We are doing our best to reach a decision, which should be positive and constructive, but differences remain,” Fabius said upon arrival at Palais Coburg where the P5+1 are currently holding negotiations on Iranian nuclear program.

In 2013, the P5+1 group, comprising Russia, the United States, the United Kingdom, France, China and Germany, agreed to reach a long-term deal with Tehran, which would guarantee the peaceful nature of the Iranian nuclear program by July 2014. The deadline for the agreement was later postponed to November 24.

The final round of Iran’s talks with the P5+1 group kicked off in Vienna on November 18.