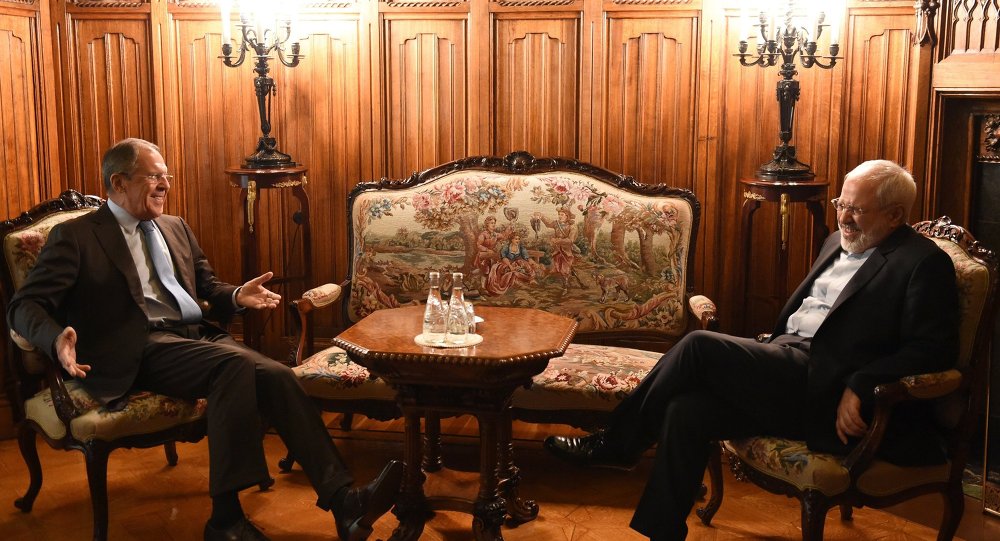 Earlier today, Lavrov held bilateral meetings with US Secretary of State John Kerry and German Foreign Minister Frank-Walter Steinmeier as part of the final round of the P5+1 talks on the Iranian nuclear program.

Zarif also held bilateral talks with Kerry on Sunday, the first since the start of the current round of talks.

The final round of Iran’s talks with the P5+1 group commenced this November 18 in Vienna. The deadline for signing a comprehensive long-term deal on the Irania nnuclear program, set by the P5+1 group in November 2013 by representatives from Russia, the United States, the United Kingdom, France, China and Germany, expires on November 24.