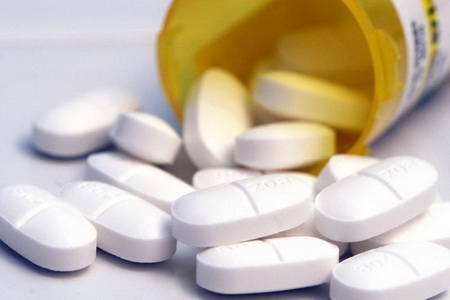 TEHRAN (FNA)- The Iranian Customs Administration announced that exports of Pharmaceuticals from Iran have exceeded $60mln in the first 7 months of the current Iranian year (March 21-October 22).

The exports rose by 40 percent in terms of value.

Earlier this month, Iranian Vice-President Sorena Sattari underlined the country’s high quality pharmaceutical products, and said the health ministry plans to expend exports of medicines to Russian up to $300mln in the near future.

“We have exported over $30mln of various types of medicines to Russia since March,” Sattari said.

He added the country is conducting clinical tests on 7 medicines, and we can export $300mln of medicines to Russia.

The officials went on to say that sclerosis and cancer medicines are among medicines exported to Russia.