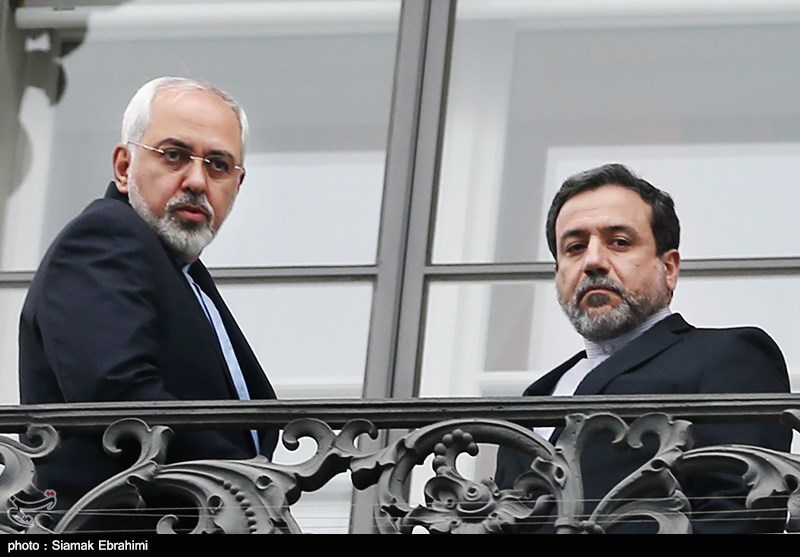 VIENNA (AP) — Iran says that if obstacles remain in the talks about its nuclear program, the discussion will have to shift to extending them beyond Monday’s deadline.

A member of the Iranian delegation said if that is the case Sunday night, the negotiations will focus on reaching a “general political agreement” on what both sides are committed to resolving. He says talks would then be held in the near future to sign that agreement, leading to more negotiations on those outstanding issues.

The official spoke on condition of anonymity as a condition for briefing the media.

Six world powers at the talks have demanded stiff curbs on Iranian nuclear projects that could make weapons. Tehran seeks an end to sanctions imposed over its nuclear program.