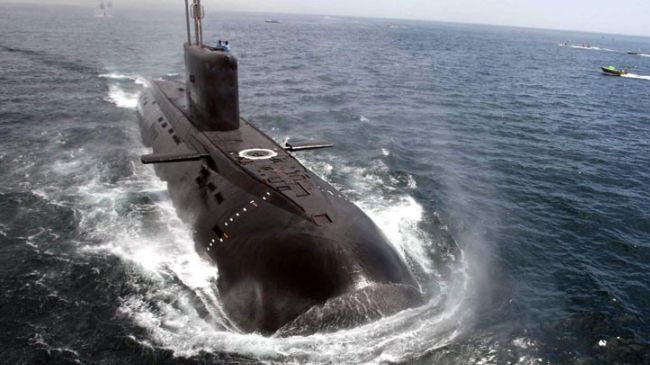 A senior Iranian commander says the country’s naval forces have kept the military activities of the United States, the Israeli regime and Britain under constant surveillance.

On Sunday, Rear Admiral Ali Gholamzadeh, the head of research and self-sufficiency organization of Iran’s Navy, said the naval forces constantly monitor all military moves of the US, Israel and Britain forces, adding, “Since our Navy is present in the high seas, it is…kept aware of the latest equipment [acquired by] these countries.”

“We completely monitor them to find out the level of the latest changes in their [military] equipment and technology,” he added.

This is while the level of Iran’s military might remains “ambiguous” to hostile countries; therefore, any aggression against the country entails “very dangerous risks” for the enemies, the commander pointed out.

Over the past years, Iran has made important breakthroughs in its defense sector, attained self-sufficiency in producing important military equipment and systems and enhanced the preparedness of its forces by holding various drills.

The Islamic Republic has repeatedly assured other countries that its military might poses no threat to other countries since its defense doctrine is based entirely on deterrence.