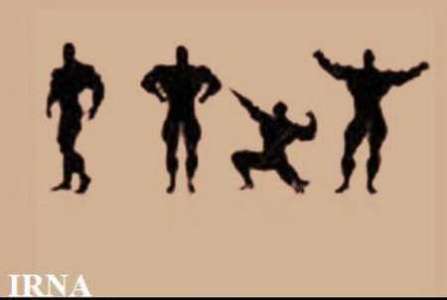 In the Welter Weight up to 172cm, the Iranian bodybuilder claimed a gold medal.

Iran’s bodybuilder Roohollah Mirnoorolahi also claimed a silver medal in the Light Weight up to 168cm.