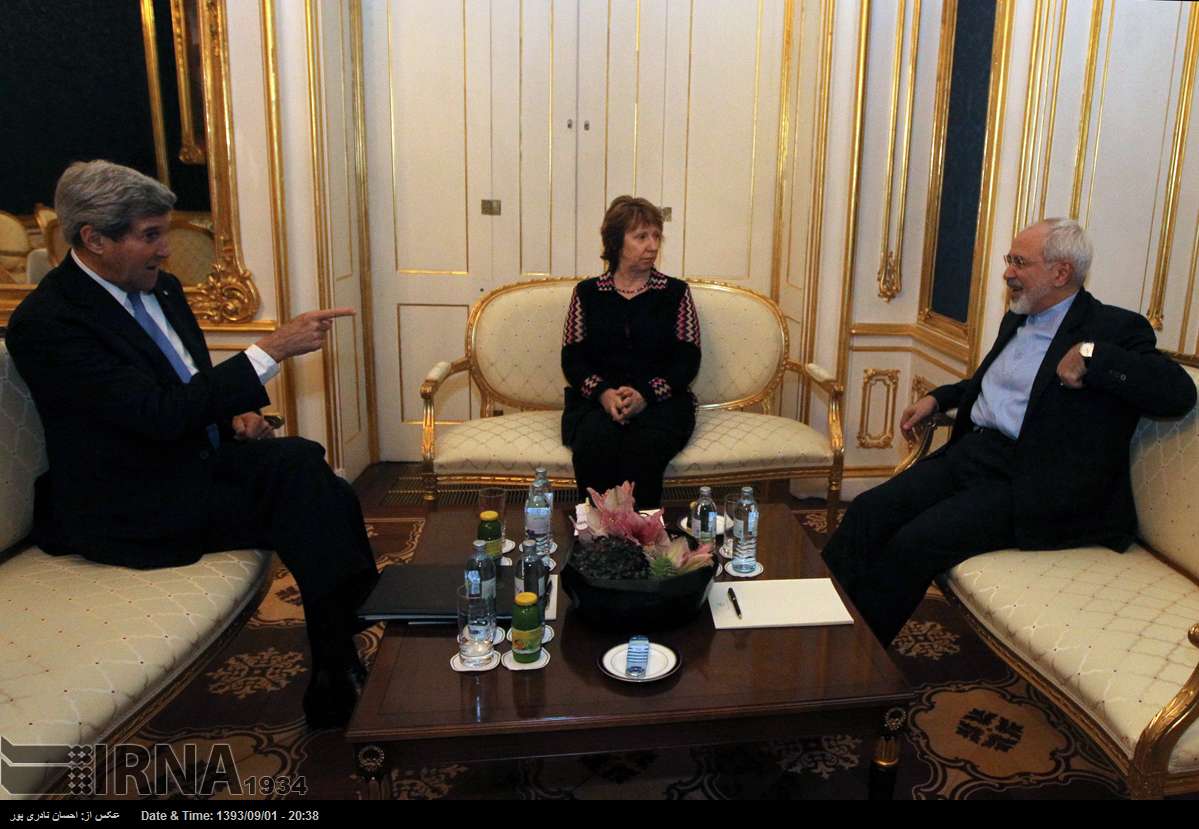 (Reuters) – U.S. Secretary of State John Kerry held telephone discussions with Gulf states and other allies on Saturday, U.S. officials said, as efforts intensified to reach a deal with Iran on its nuclear program by Monday’s deadline.

The negotiations in Vienna are intended to resolve a 12-year-old standoff between Iran and the West and remove at least one source of tension from a region in growing turmoil.

But officials said earlier in the week that deadlock remained on key issues, and that the deadline, already extended by four months along with a partial easing of sanctions, might need to be pushed back again.

“We hope we’re making careful progress,” Kerry said before a meeting with German Foreign Minister Frank-Walter Steinmeier. “But we have big gaps. We still have some serious gaps, which we’re working to close.”

Iran rejects Western allegations that it has sought to develop an atom bomb capability, something that Iran’s enemy Israel regards as an existential threat, and says the program is purely peaceful.

Western officials say Iran has refused to budge on key issues such as uranium enrichment, an activity that can have both civilian and military uses.

They say Iran has refused to reduce its enrichment capacity, which Western officials say would leave it with the capacity to amass enough material for an atomic bomb in a few months.

Another stumbling block is sanctions, which Iran wants to be ended swiftly and not, as the West wants, suspended and scrapped progressively as Iran fulfils the deal.

Iran also objects to Western demands that the deal should last up to 20 years.

But diplomats say the six powers are likely to relent on demands for full disclosure of any secret weapon work by Tehran, in the interest of securing a deal.

Saturday’s French-Saudi talks may be crucial as Western diplomats say both countries are particularly skeptical about prospects for a deal, and have grown closer in the last two years.

Western diplomats say France has taken a hard line, as it did a year ago when Fabius held up agreement on an interim accord, while Sunni Muslim-ruled Saudi Arabia vies with Shi’ite Iran for influence across the Middle East.

“The Saudis have a policy of trying to contain Iran and it’s had some influence on France’s position,” said Didier Billion, deputy director at the Paris-based IRIS think tank.

A senior Western diplomat said a deal had to satisfy not only the countries at the table but also those across the region.

“You have to remember that one of the key aspects of this deal is non-proliferation,” the diplomat said.

“A weak deal that left Iran with an unjustified capacity of enrichment would be a disastrous signal to the region. It would tell those countries that everything is permitted.”