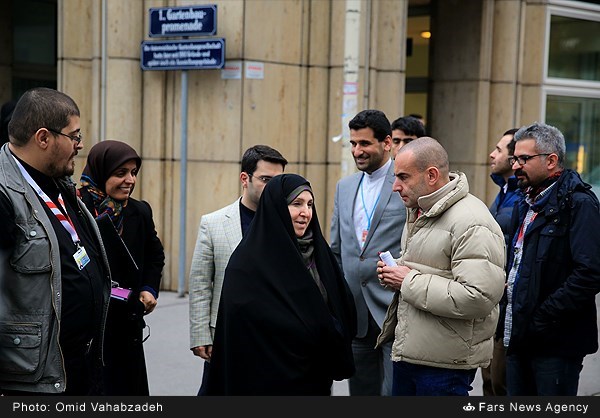 Spokeswoman: No new plan has been presented in nuclear talks

Afkham, in a statement, said, ‘During the past 3 days, several intensive bilateral and multilateral negotiations have been held, on the basis of several proposals made by Iranian negotiating team, the last of which were raised in Muscat.’

She added negotiations in various levels of experts and diplomats are still in progress.

Afkham stressed that no new proposal has been made by the Group 5+1.

Certain western media have reported that new plans have been put in by British Foreign Secretary to get the talks to advance.