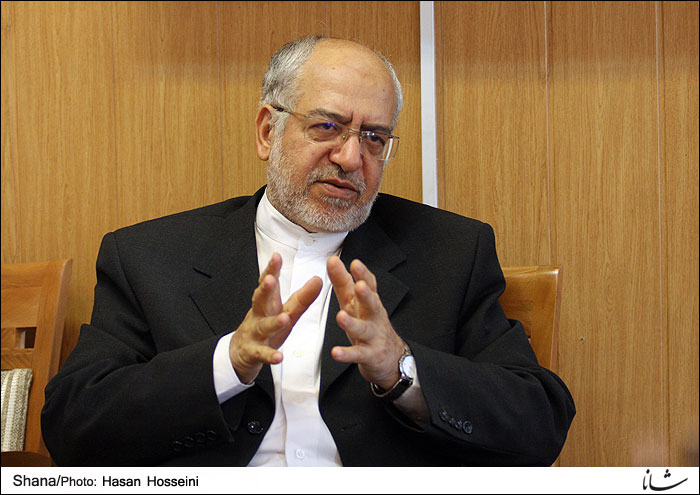 TEHRAN Nov 22 (Shana)–The Iranian government plans to free up imports of hybrid cars in an attempt to reduce air pollution emanating from gasoline burning, minister of industry, trade and mine said.

“The government has ratified a measure to reduce to zero the tariffs levied on the import of electric and hybrid cars,” Mohammad-Reza Nematzadeh said.
He said it is part of government’s plans to reduce air pollution in big cities.

Nematzadeh said that the government also plans to promote the manufacture of these vehicles in the coming years.