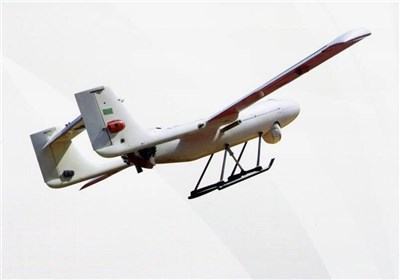 The upgraded version, with the commercial name “M2-N”, has been equipped with a range of modern apparatus and systems that have boosted its capabilities for diverse operations.

The new drone can be employed for a range of military and civil operations, including aerial reconnaissance and patrol missions, traffic control, rescue and relief, cartography and oil pollution control at the sea.

Equipped with a 360-degree camera on the nose gear, M2-N can be armed with missiles thanks to the launchers installed beneath its wings. 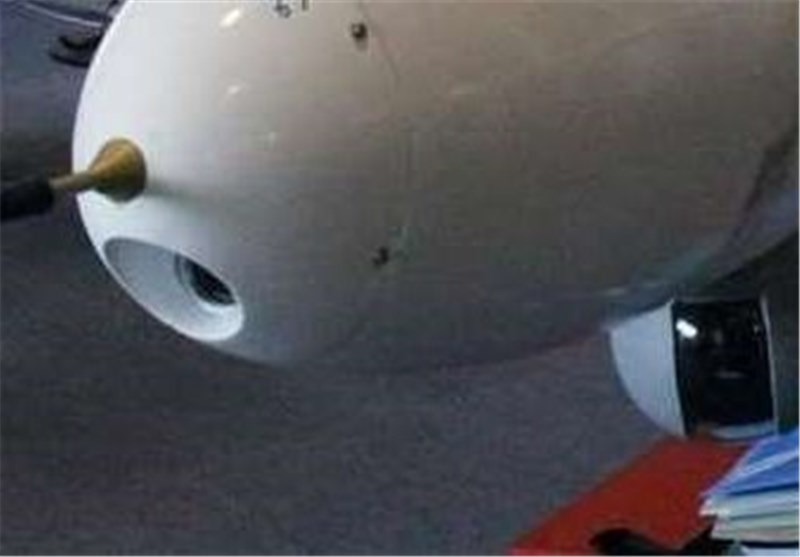 The new drone’s operating radius has been extended to 150 kilometers and the flight endurance has reached 6 hours, up from 1.5 hours in the previous model.

With the flight ceiling of 11,000 feet, the pilotless aircraft can travel with a maximum speed of 180 kilometers per hour.

The 90-kg drone, whose wingspan measures 3.8 meters, takes off on a pneumatic launcher, because it is built with a skid instead of wheels. 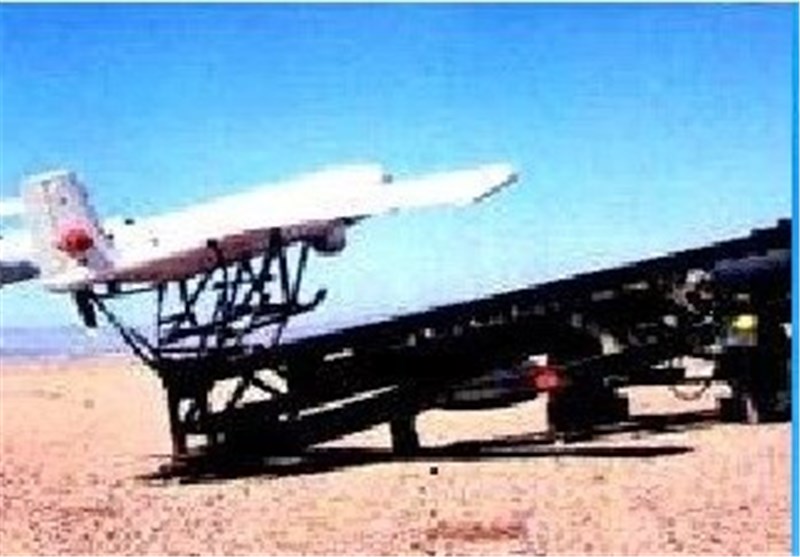 The drone can land on its skid or by using a parachute. 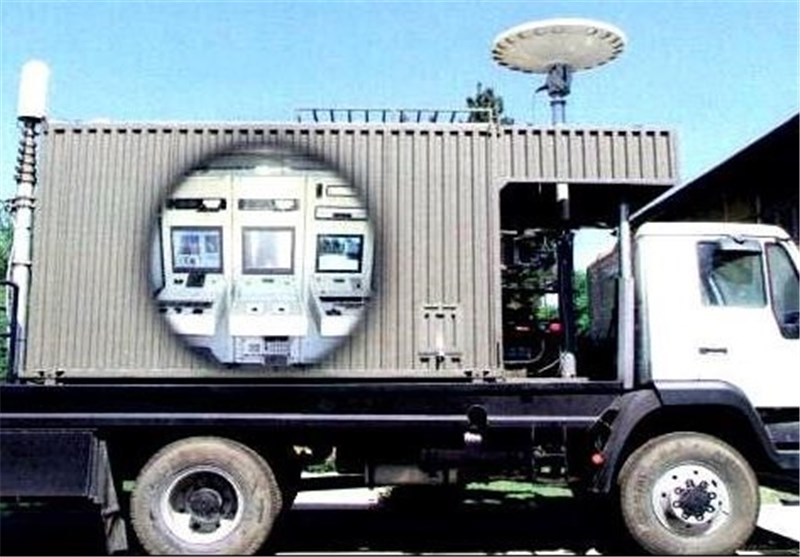 The new aircraft was showcased at the International Aviation Industry Exhibition on Kish Island.

Earlier this month, the Iranian version of the US advanced RQ-170 drone made maiden flight.

On December 4, 2011, an American Lockheed Martin RQ-170 sentinel drone was captured by Iranian forces near the city of Kashmar in northeastern Iran.