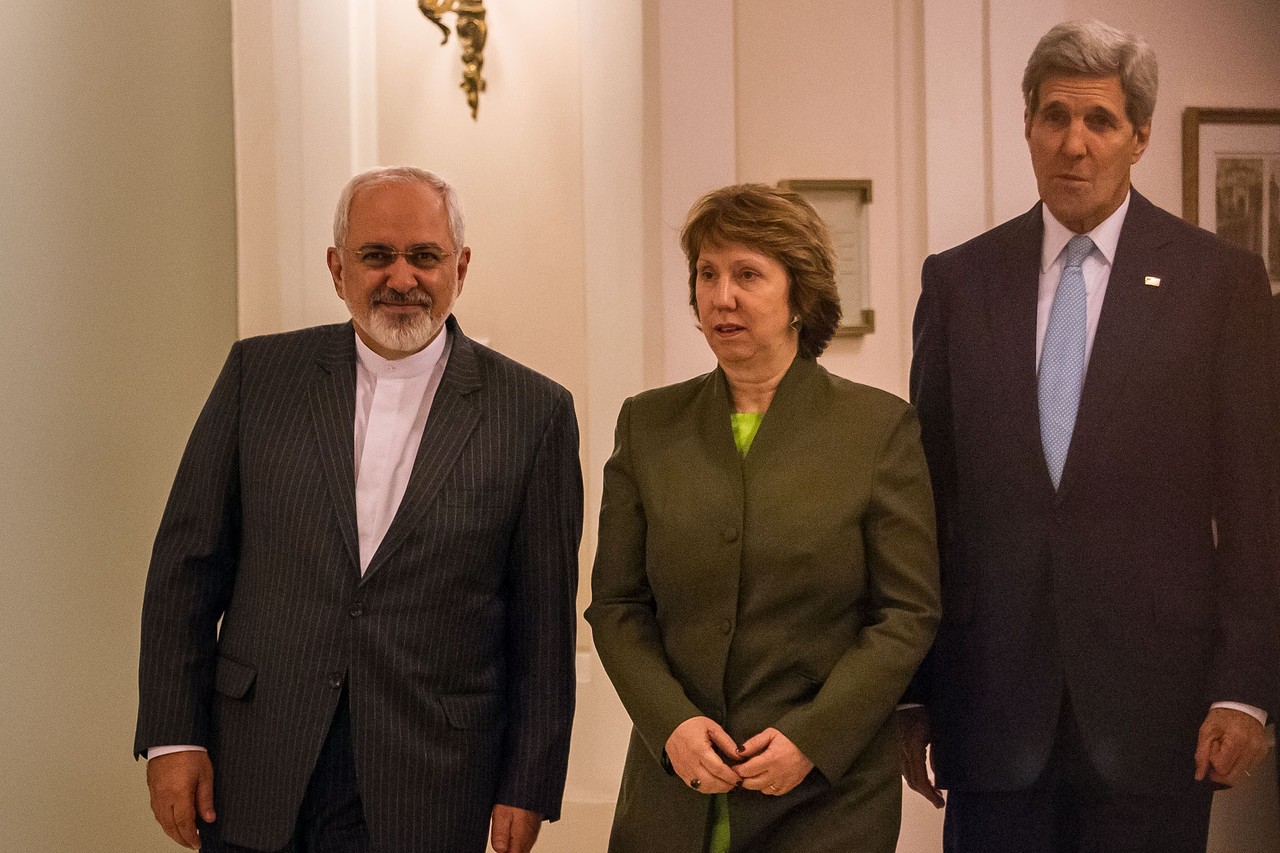 VIENNA—Try though they might to deny it, there are growing expectations that international negotiators in nuclear talks with Iran will need a second extension, beyond their Monday deadline.

U.S. Secretary of State John Kerry insisted Thursday that the six-power group negotiating with Iran is “not discussing an extension.”

“We are negotiating to try and get an agreement. It’s that simple,” he told reporters in Paris before he left for Vienna to join the nuclear talks.

But after U.K. Foreign Secretary Philip Hammond became the first senior Western official to confirm an extension was possible on Wednesday evening, diplomatic chatter has grown more substantive about how tough it would be to close remaining gaps.