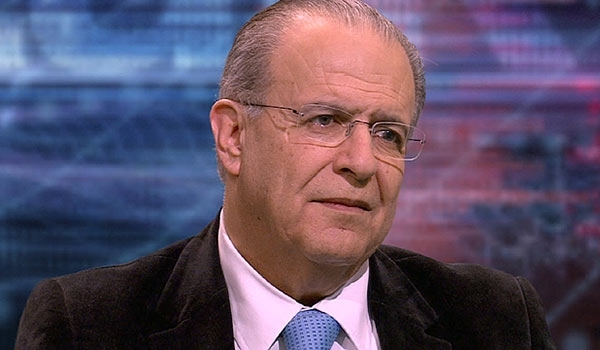 TEHRAN (FNA)- Iranian Justice Minister Mostafa Pourmohammadi and Cypriot Foreign Minister Loannis Kasoulides, in a meeting in Nicosia earlier today, voiced their concern over the spread of terrorism in the region, and called for international campaign to root out increasing violence worldwide.

In the meeting, the Iranian minister urged all countries to cooperate in fight against the ominous phenomenon.

He further praised Iran’s proposal known as “World Against Violence and Extremism” (WAVE) which was approved overwhelmingly by the UN general assembly in 2013.

Pourmohammadi went on to say that Iran does not trust certain trans-regional countries in fight against dangerous groups such as the ISIL.

Kasoulides, for his part, warned against threats of terrorism against the western countries.

Cyprus believes in a political solution to Syria crisis and is against any “military approach” to the regional issues, he reiterated.

On December 18, the UN General Assembly overwhelmingly voted to approve President Hassan Rouhani’s WAVE proposal, which calls on all nations across the globe to denounce violence and extremism. The Iranian president had made the proposal in his address to the UN Disarmament Conference in New York on September 25, 2013.