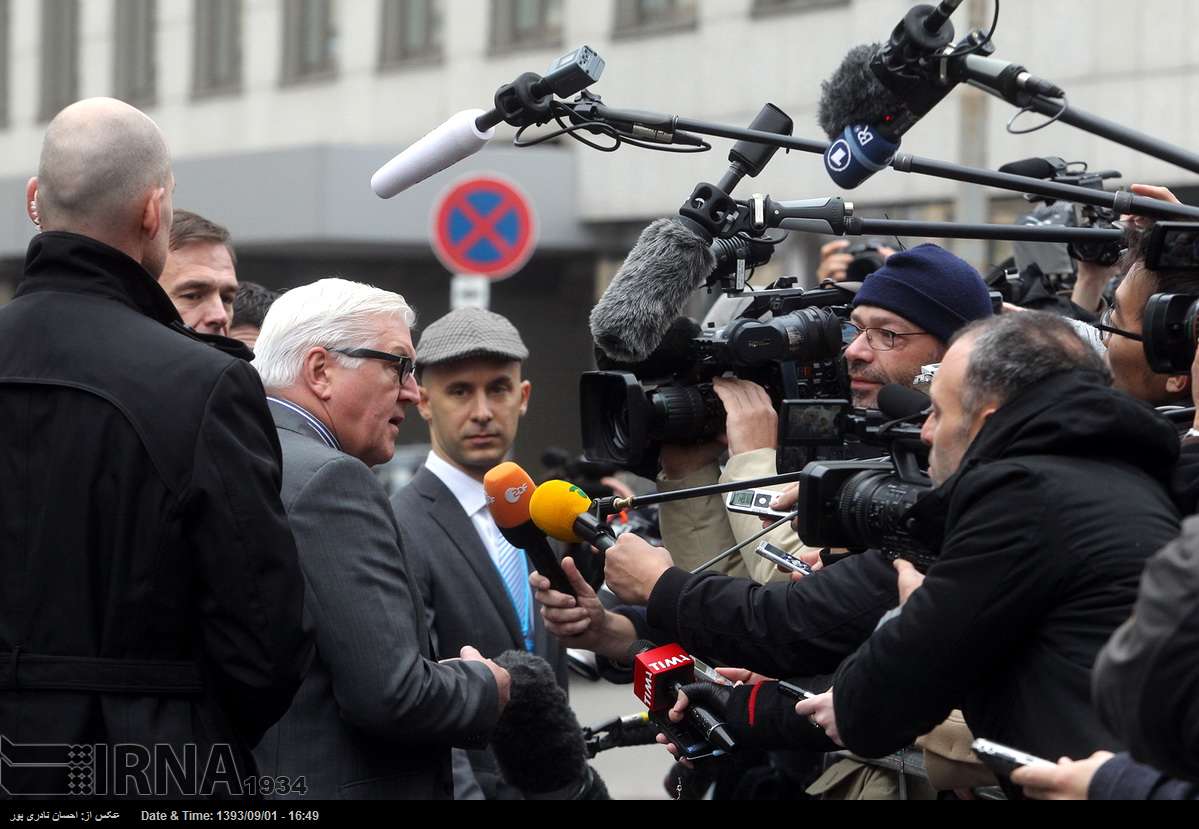 Vienna, Nov 22, IRNA – German Foreign Minister Frank-Walter Steinmeier said on Saturday that nuclear talks are passing critical parios compared to the past ten years and that the ground for clinching a deal is well-prepared.

He told reporters that the most decisive juncture in the history of nuclear talks has come in the past ten years.

It is a very historical juncture as differences still remained unresolved, he said.

‘If Iran assumes that there is a tangible progress in talks, It should take action,’ he said.

At no time the two sides had been so close; he said adding that all now have gathered to clinch a deal.

Iran says has nothing to do with the weapons program, he said adding that this is the best time to reach agreement.